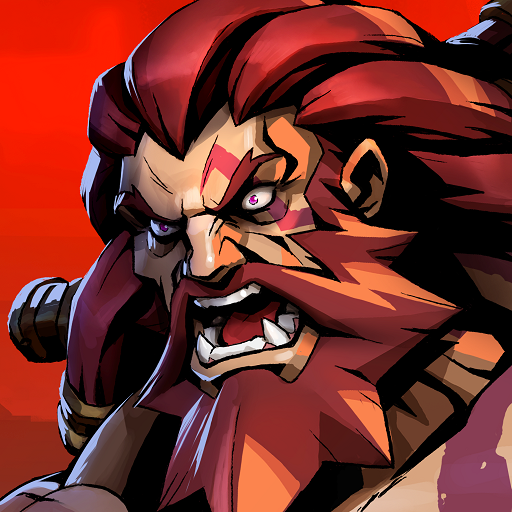 The action takes place in the world, decorated in the style of dark fantasy. The gameplay is represented by classic collector of heroes, where the player gathers a team of different characters with different abilities. There is also an element of base development, upgrading which you can power up the heroes.

Turn-based battles differ from traditional battles for such games to the best. Heroes do not stand in front of each other, taking turns in making hits. The battlefield is an almost full-fledged location with different objects on which you can move during battles. It is possible to fight both with the computer and with other players online.