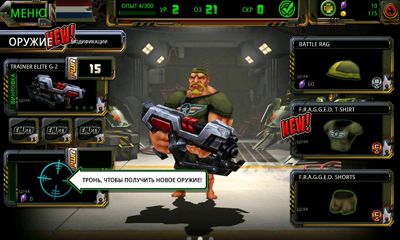 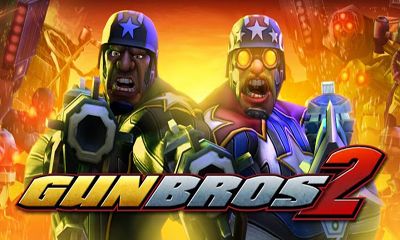 Gun Bros 2 - a new part of the game and a new level of game process of the highest class! Many years passed when war with T.O.O.L ended. Oppressors of Life came again to finish the business that they had once begun. But they have serious people on the way, whom you will operate. They are equipped with the newest arsenal of the weapon which is very advanced and destructive, by means of which you will protect the galaxy from T.O.O.L mutiny. It’s time of their destruction. The last conflict strongly ruined arsenals of the sides and now they spend huge forces for its restoration. The old abandoned mines were again open, restoration of plants began, and the main heroes of this part of the game have to stop this. In the game there’re new types of weapon and spendthrifts, the game contains multiplayer mode that will allow you to compete with friends. You are waited for by very serious battles with bosses, and also new types of weapon and many other things!
Rating
?
Votes not enough
0 votes