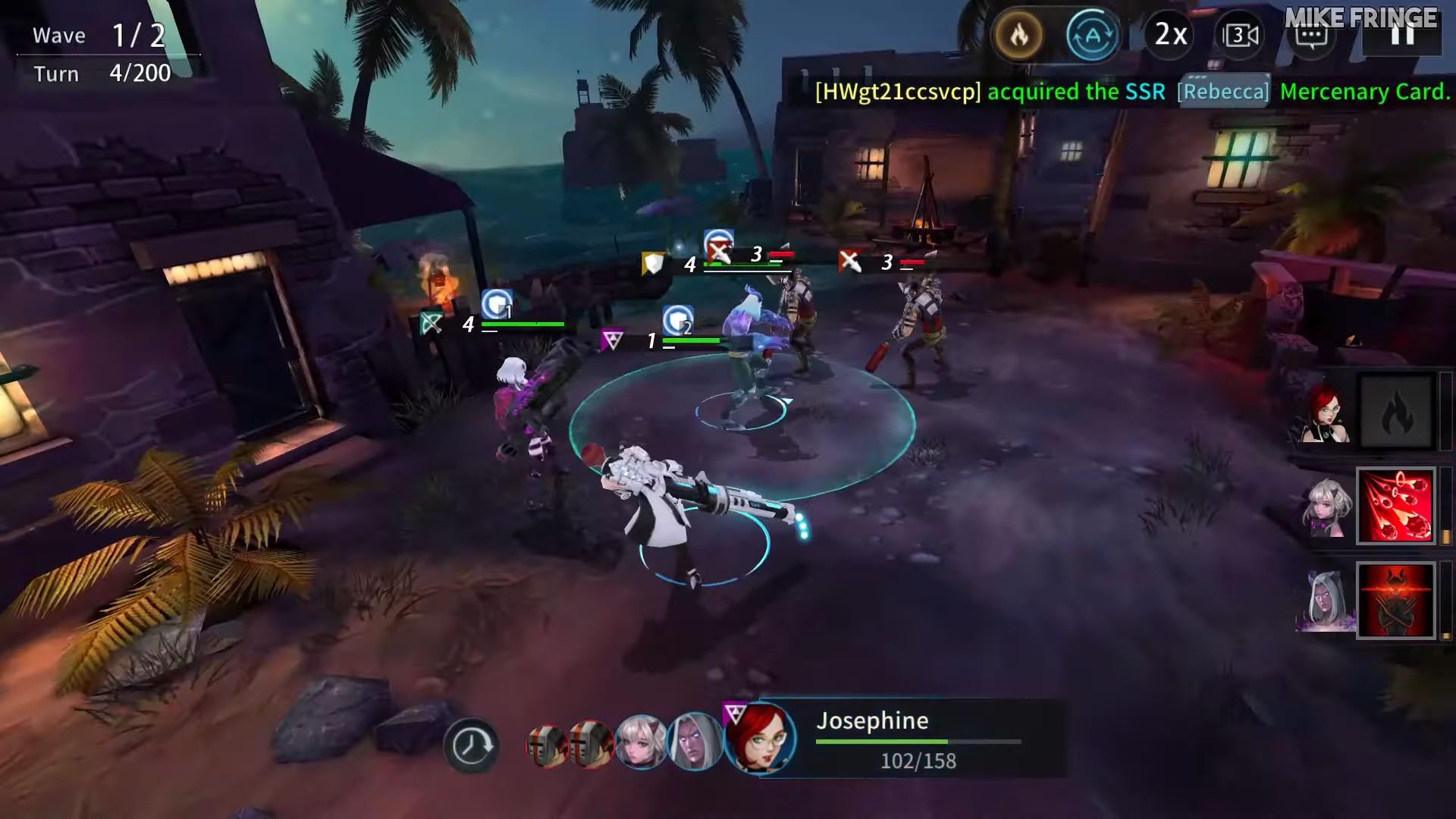 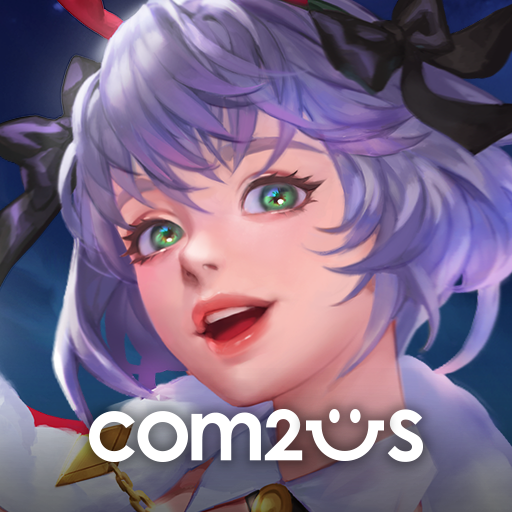 The game is a tactical RPG with teams of heroes and  turn-based battles. You can change the players' line up before the battle, it plays a big role in the gameplay. The game world combines magic and high technology weapons.

Despite the fact that the gameplay offers battles only, the graphics makes the game resemble an action. Each hero can be upgraded and has slots for items of outfit that can be bought as well as received as a reward for victories in the missions. There is also PvP with other players.