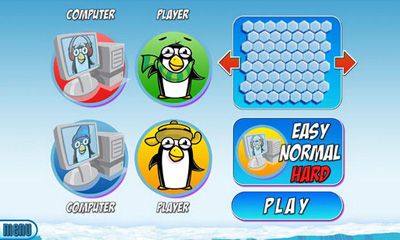 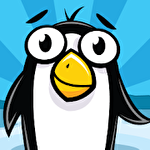 Hey, That's My Fish! for Android

Description of Hey, That's My Fish!

Hey, That's My Fish! — an android version of a family, board game. Operate hungry penguins, which capable of everything for the sake of a small fish. Jump on small pieces of ice to bring together as much fish as possible. Leaving from an ice floe, the penguin takes away all production with himself, thus the ice floe sinks, and as a result there’s less and less a place for fishing. Don't admit your rivals to fish places and think over your moves. Try not to bring yourself into a trap and to provide a freedom of action in movements. The game can be played on Bluetooth by some people at once.
Rating
?
Votes not enough
0 votes