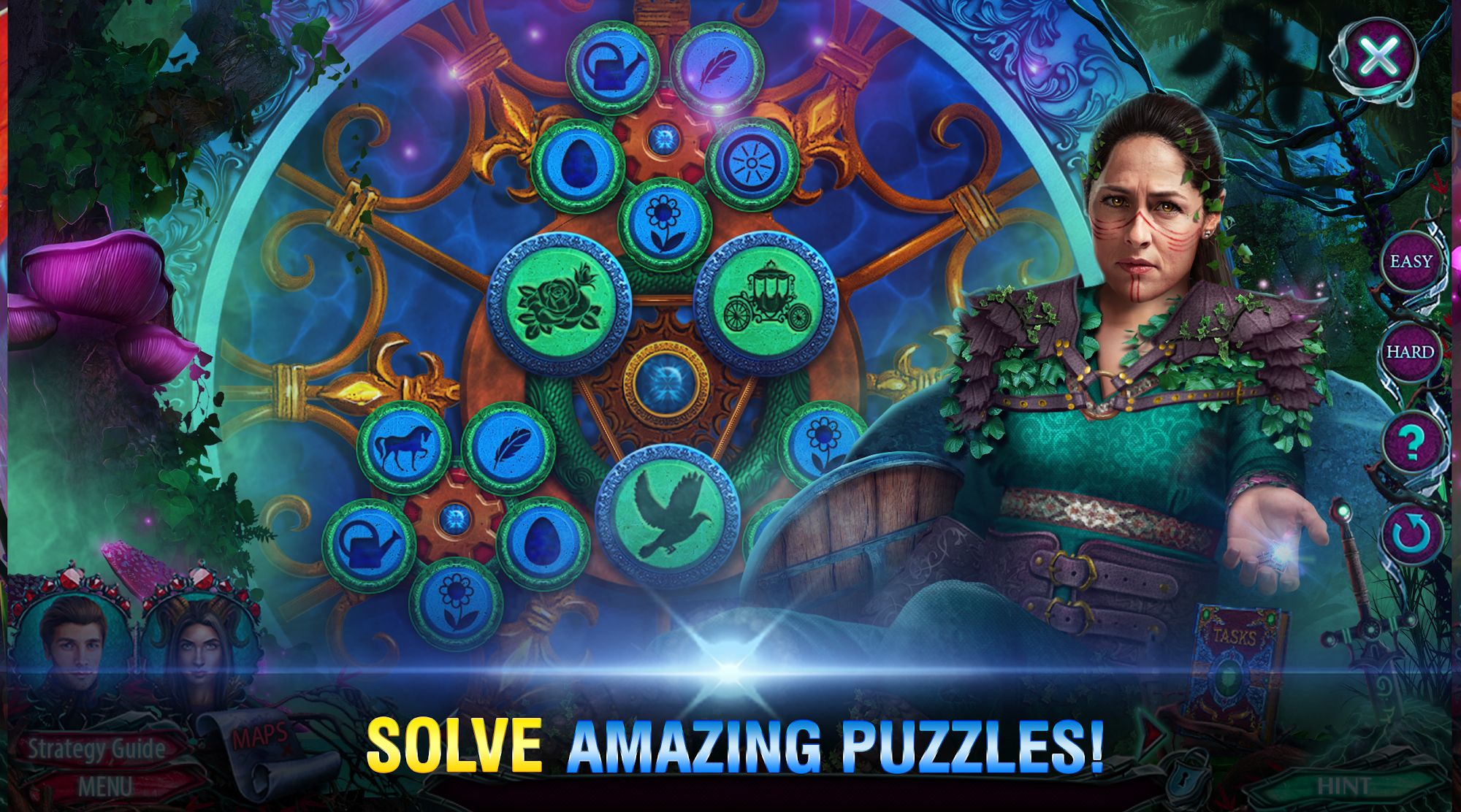 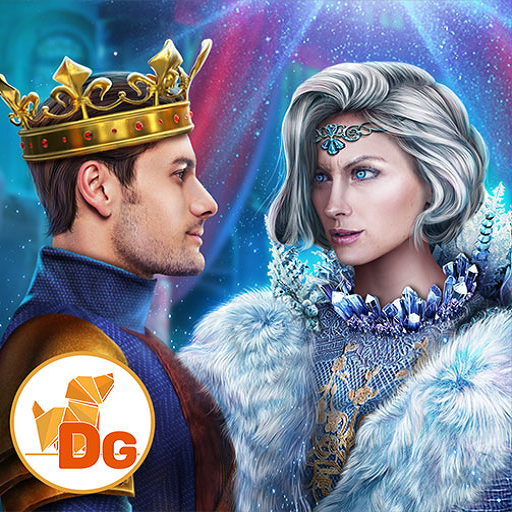 In this well-made drawn quest with animated locations you will need to solve puzzles, look for hidden objects and apply them, play mini games and puzzles. Several chapters are available for free and developers offer to buy others.

According to the story, the player acts as a girl whose father was killed by an evil queen of fairies. The aim of the game is to reveal the killer. The gameplay includes many plot dialogues, telling a fairy tale story. There are several small branches, which depend on the player's actions.