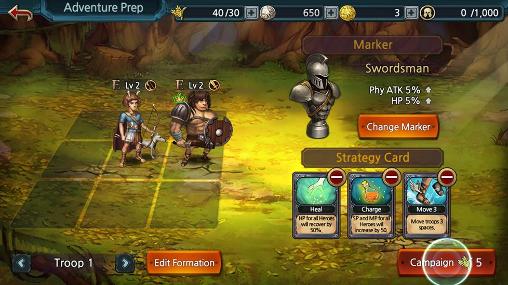 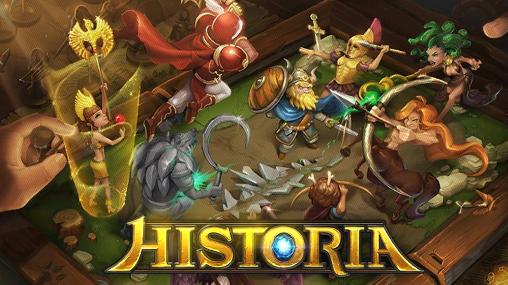 Historia - create a party of legendary heroes and mythical creatures like Alexander, king Arthur, Theseus, Gorgon, and so on. Throw the dice to determine the path for your group. Travel the vast lands of different kingdoms in this game for Android. You'll constantly fight a variety of monsters and other enemies. Form a squad where characters with different skills complement each other. Try fighting other players in the arena. Defeat enemies and increase your rating.