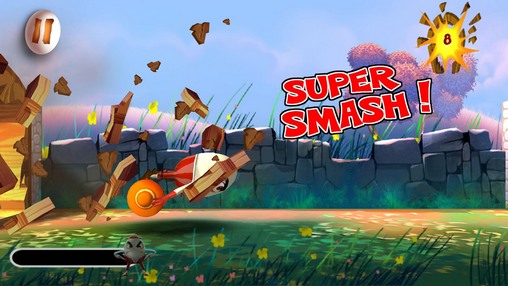 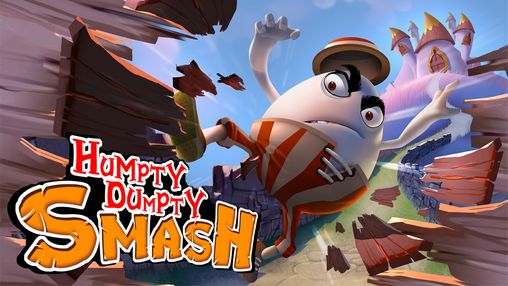 Humpty Dumpty: Smash - famous Humpty Dumpty is running on the road and smashing all the gates that stand in his way. Help Humpty Dumpty run as far as it's possible in this colorful Android game. He's running down the road through the Magic Kingdom. Enemies blocked his way with sets of wooden gates. Tap the screen so the hero can leap forward and brake the gates. But be careful, if you tap too late, Humpty Dumpty will crack and if if you tap too early he'll fall to the ground.