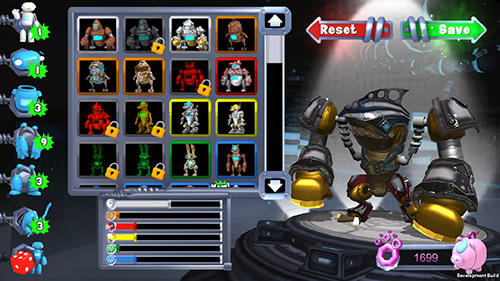 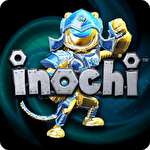 Inochi - craft unique robot animals and control different robots during the battles on the arenas against strong opponents. Planet, inhabited by robot animals was attacked by the rusty king and the army of his servants. In this Android game you are going to defend the planet from the aggressors. Craft various robots, use many available details. Test the crafted robot in the battles against powerful enemies. Make use of the strong sides of your robot, win and get a reward.