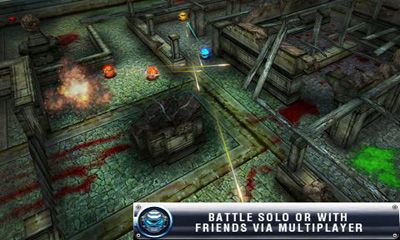 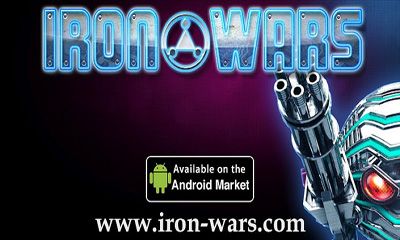 Iron Wars represents a very fascinating game in which you should operate an armed sphere and destroy the opponents. You should take part in operations in the territory of numerous labyrinths where you will find various weapon and ammunition, and then look for the enemies, pursuing only one aim - destruction. In the game there’re more than 30 levels in campaign, 9 various maps, 3 modes of game (death match, command death-match and capture of a certain point on the map, with the subsequent deduction), a wide choice of weapon from guns to future plasma guns, 10 skins for your sphere and other interesting things. There is a possibility of a local multiplayer through Wi-Fi or Bluetooth.