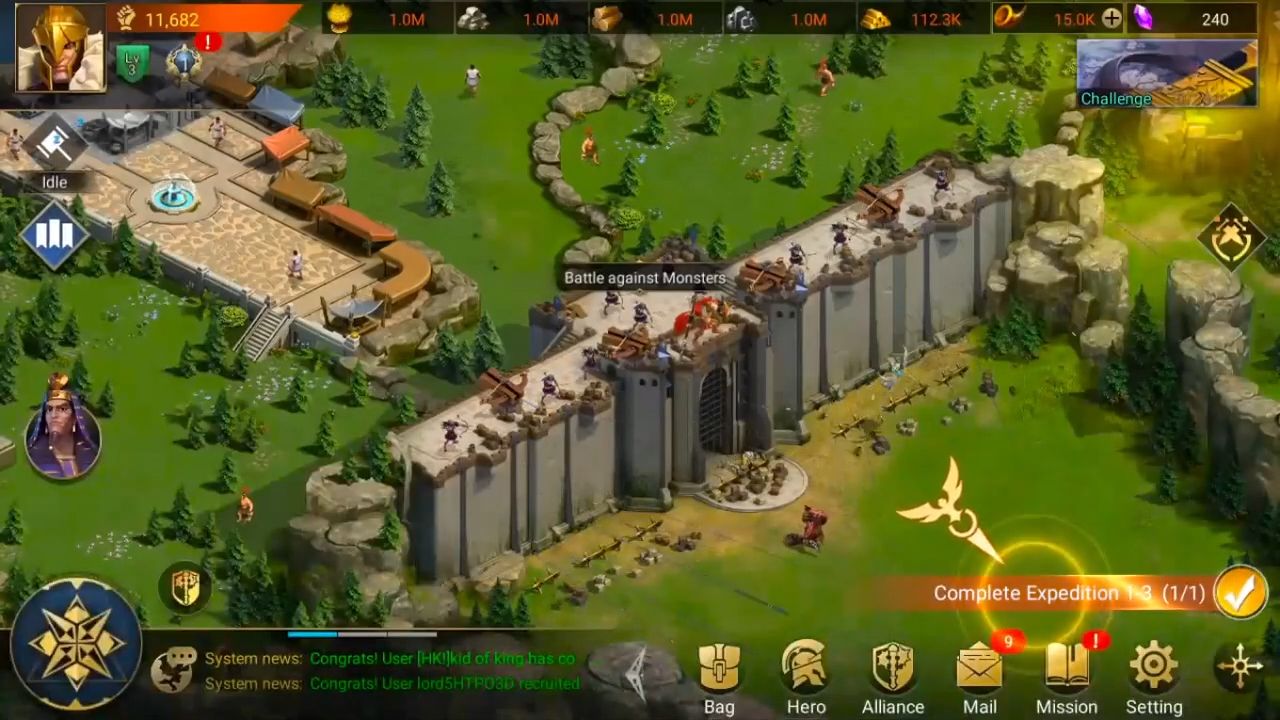 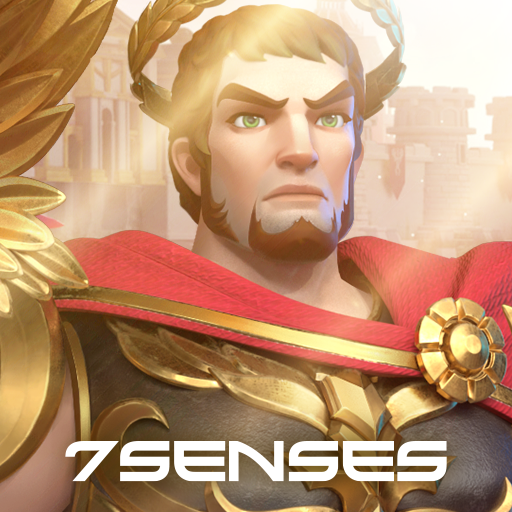 King of Worlds for Android

The player builds his own city - the kingdom, extracts resources, constructs buildings and defensive structures in it. On the global map you can find other players' cities, as well as objects with the NPC and wonders of the world. The latter give great bonuses when seized.

By building barracks you can create an army and use the research buildings to level up units. In addition to the usual units, there are heroes who can be hired one by one and upgraded by RPG rules. Players can fight one against another as well as trade or form alliances.