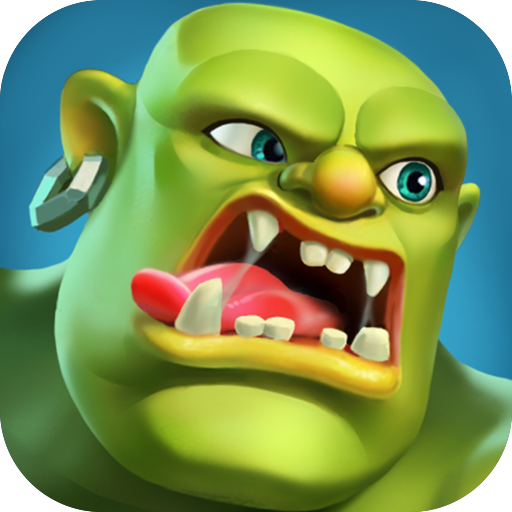 There are positions for a certain number of towers on the playing field. Only one tower is available at the beginning and other towers can be opened in the course of the game. You must place a unit on a tower so that he can start shooting at enemies.

For killing a mob the player gets coins, which can be saved to buy a basic unit for the tower. More advanced fighters can be received by merging two basic units and so on. There are many levels of units. When in the course of the game additional positions for towers are opened, you need to fill them the with fighters as well.