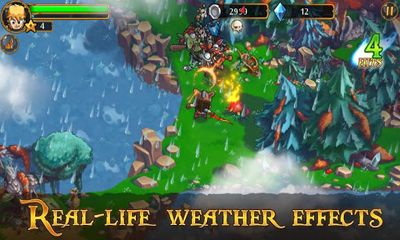 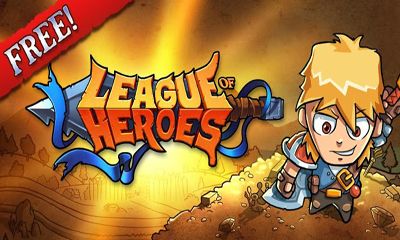 League of Heroes for Android

League of Heroes. Inhabitants of Frognest village are in danger. Become a hero for your village and save the civilian population of your home from elimination. The forests of Frognest are swarming with various monsters. You have to fight with them and destroy the evil in the land. Silver and treasures will let you buy numerous upgrades, armour and weapons. More than 60 quests make the gameplay more diversified; the graphics is colourful but not screaming.
Rating
?
Votes not enough
0 votes