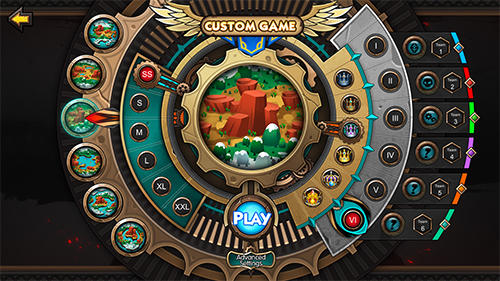 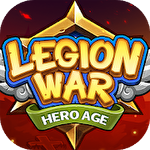 Legion war: Hero age - explore new territories, look for mine fields of useful resources, build cities, enlarge your army and fight against numerous enemies. In this Android game you will take part in epic battles and build your own empire. Start expeditions to unexplored lands. Think over each step and control movement of squads on the map divided into hexangular cells. Hire legendary heroes having incredible abilities and who are able to lead your troops. Build castles and cities and defend them from enemies.