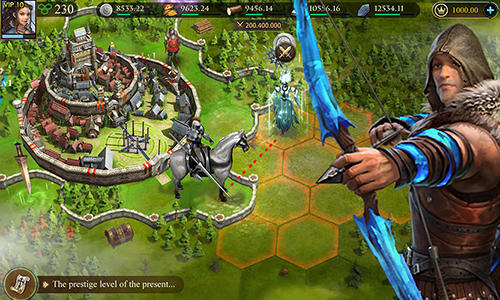 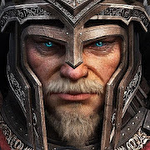 Lord of war for Android

Lord of war - become a powerful lord, lead your own army, fight against numerous enemies. Rescue the land from the dark powers and find treasures. In this Android game you are going to play as one of comrades of king Arthur. The king disappeared not so long ago together with his sword Excalibar and the land plunged into chaos. Challenge Morgana and her servants. Build a castle and defend it from enemies. Gather a strong army consisting of infantry soldiers, cavalery, archers and other types of troops. Team up with allies to defeat powerful enemies.