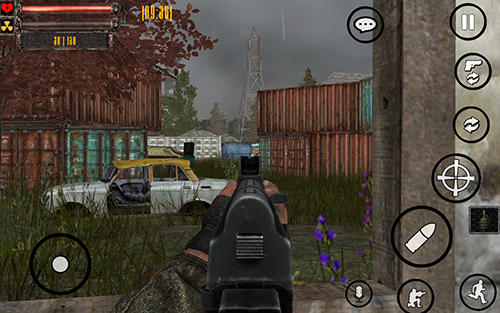 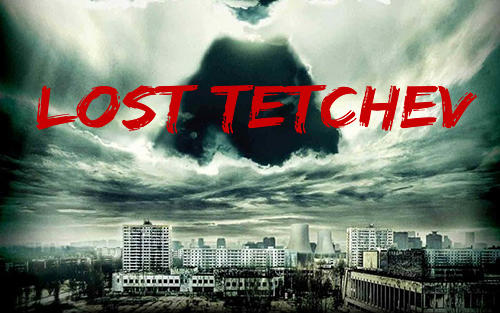 Lost Tetchev - fight against many dangerous opponents on interesting maps. Move from one covering to another, shoot accurately, avoid return fire. This Android game will take you to a post apocalypse world which survived a nuclear disaster. The action takes place in the suburbs of a small town Tetchev. Raiders, bandits and survived people try to get to the zone not infected with radiation. Take part in battles, try to destroy your enemy first. Buy weapons having different characteristics from guns to machineguns to sniper rifles.