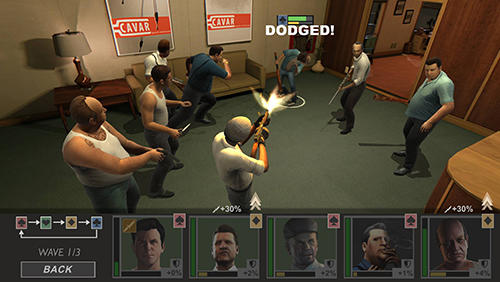 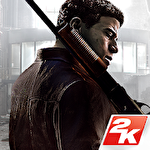 Mafia 3: Rivals - gather your own gang of dangerous criminals and take control over a huge city. Fight against your competitors. Become a king of a criminal world of New Bordeaux world in this Android game. Accept criminal bosses to your mafia family. Make your gang stronger buying various weapons, cars and munitions. Fight against competing gangs for the control over different city districts. Get income from illegal business. Invite friends and fight against gangs of other players from all over the world.