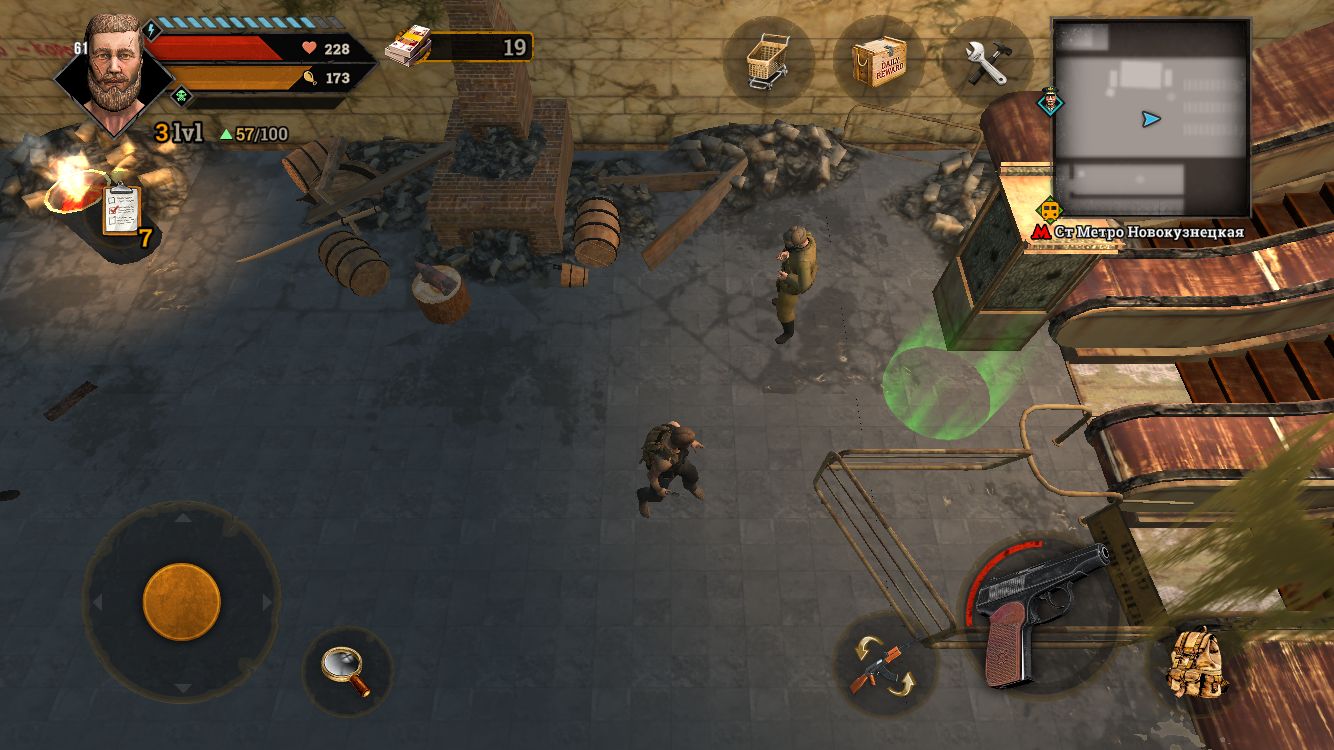 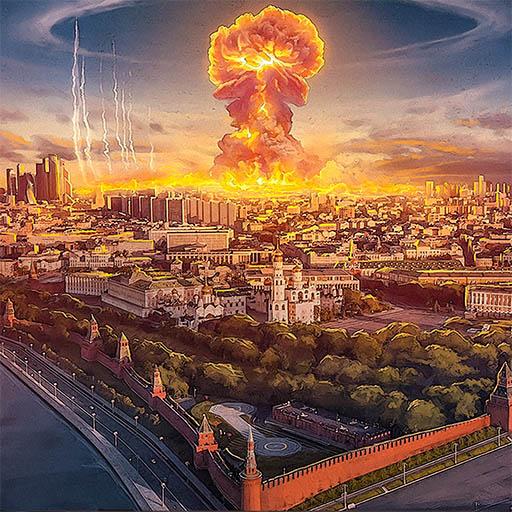 The plot is inspired by the famous book series Metro 2033, but does not correspond to it. The hero and a small number of people, lives in a state built in the Moscow Metro, they experience various adventures and fight mutants.

Unlike the book, level of radiation on the surface is not deadly in the game world, so stalkers go out on it without protection. As for the gameplay, the character has inventory, and a number of items and objects of interaction is quite large. In addition to upgrades and fighting, there is a social element and many quests with NPC, since the online functionality is not yet available. For example, there is cooking, repairing various items, and so on.