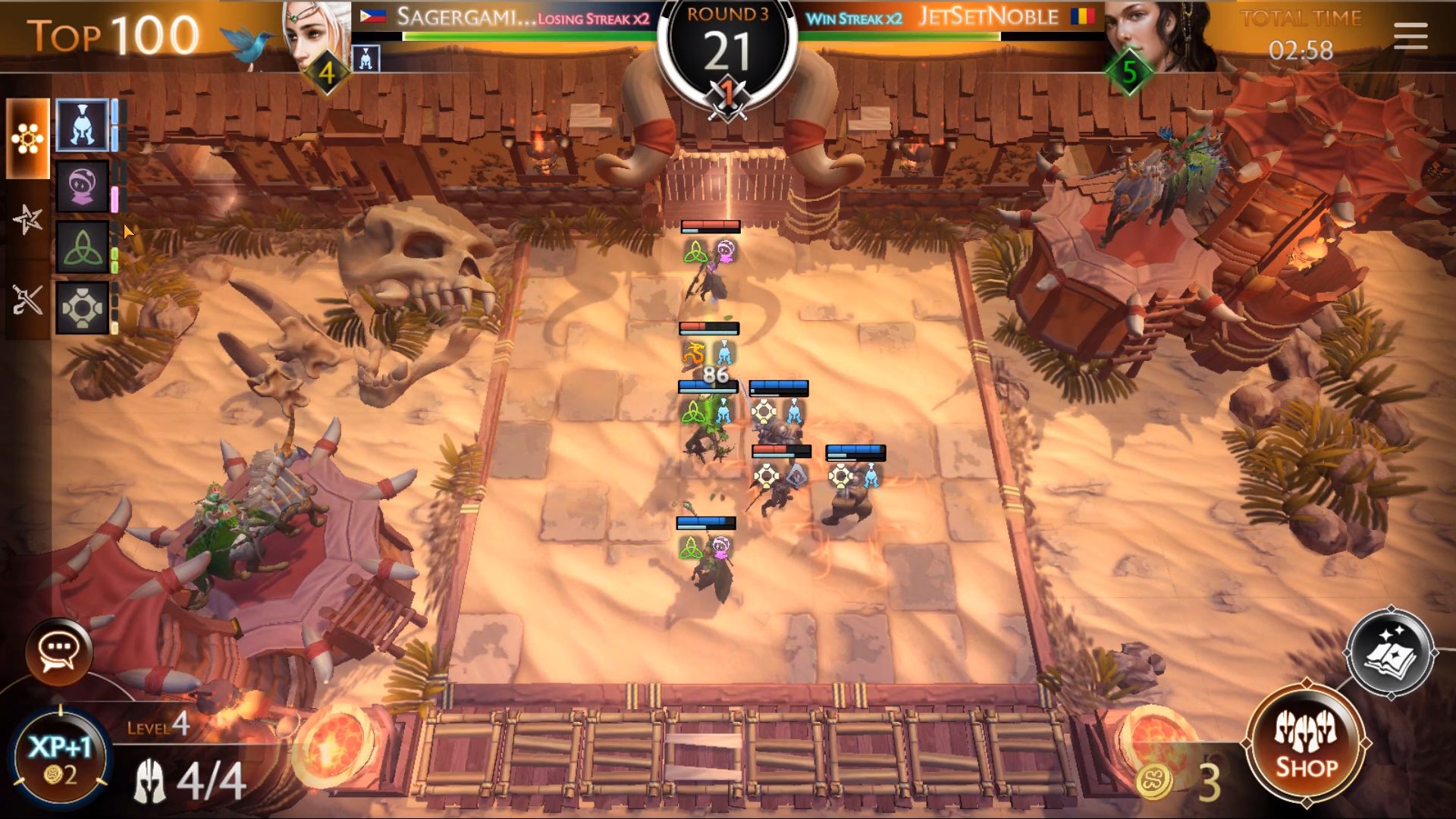 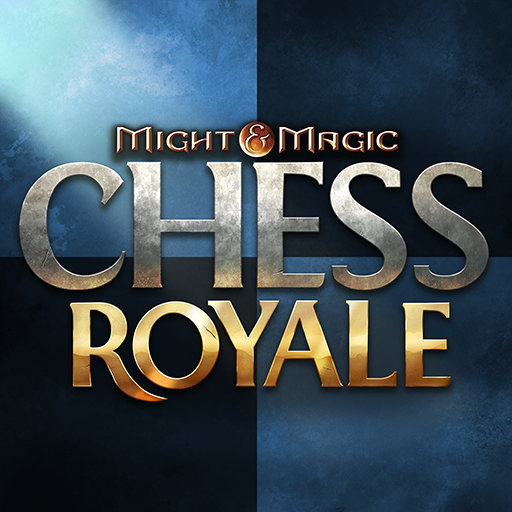 The game takes place in Might and Magic universe. Here you need to gather a team of heroes, buy spells and take part in the  battle with other 99 players. After a player sent his team, he only observes the battles.

Battles trake place in several rounds till only one winner is left from 99 players. Before the game, you can choose a team from variable creatures having their abilities. The idea of the game is that the player's combination of heroes can defeat others. All this is made in a good 3D graphics.