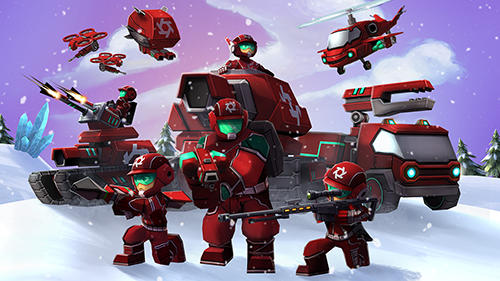 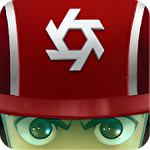 Mini guns - take command over the army consisting of toy figures. Move your troops across the map, take part in the battles against enemies and win. Demonstrate your talent of a commander on the battle fields of this exciting Android game. Take your army to the battle. You have different squads at your disposal including infantry soldiers, aviation and tanks. Develop a successful strategy and bring it to life to break the enemy defense, seize the enemy base and win. Team up with friends and take part in joint missions.