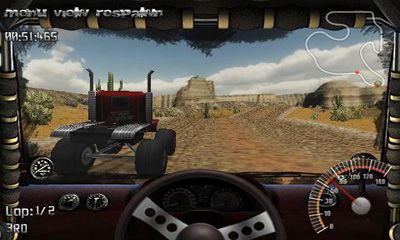 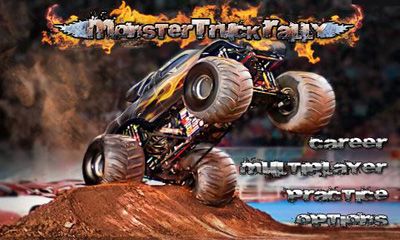 These are classical races on SUVs. In the game there’re two modes: mode of career and single race. In career one car is initially open. During passing of maps, you will get new cars. At the end of the game five SUVs will be available to you. Maps are also closed. Having passed one map – the next opens. Races are in various districts: it can be both rural areas, and a city, both snow, and jungle. The second mode consists of practice, in it you will be able to learn new movements and the correct approaches in advancing of rivals. During the race you will be able to change viewing angle and to choose the most convenient for you. Excellent control system and sound effects simply fascinate. You will survive in the most deadly races in the world.
Rating
?
Votes not enough
0 votes