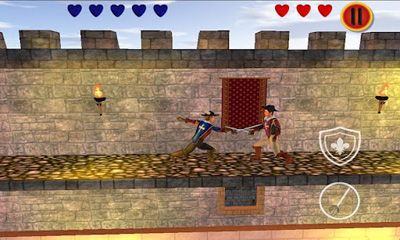 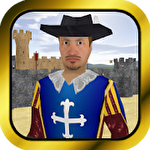 Plunge into the world of Alexander Dumas in which brave and courageous musketeers guard Louis XIV. Devotion, honor and courage were their main qualities. You should play roles of the main character - D'Artagnan and execute an important order of the king, to be exact - catch Nicolas Fouquet who is in the castle Nantes. And there you will go. During operations you should jump, float, run, fight and solve various puzzles then you will be able to get access to the last level, where everything will be solved. The game is executed in three-dimensional graphics, has detailed levels and well traced animated characters.
Rate the game
?
Votes not enough
0 votes