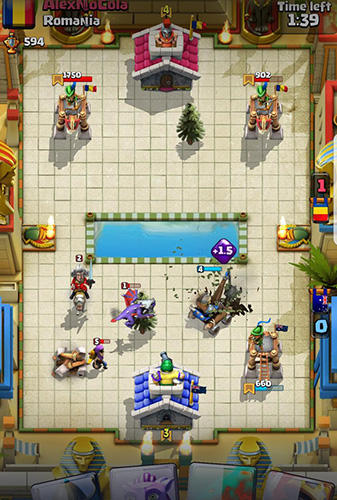 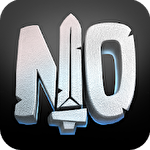 Nogame - defend your land from numerous aggressors. Take command over the heroes and troops on the battle field, reflect enemy attacks and destroy their base. Become an outstanding commander on duty in your country in this Android game. Take heroes of different epochs and continents to the battle. Gather an army of various types of combat units. Try to take your warriors to the enemy fortifications placed on the opposite side of the playing field. Don't forget about defense and don't let the enemy destroy your base. Unlock new combat units.