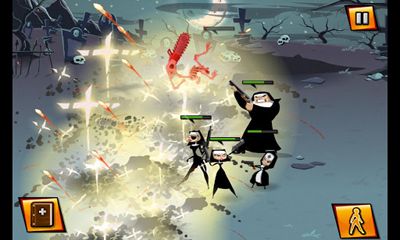 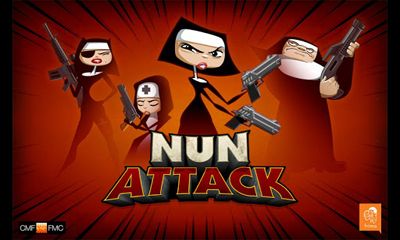 The world has wallowed in vice and people have forgotten all the prayers; the evil forces which have risen from the depths were in a hurry to take an advantage of the moment. They captured the world and turned the human race into their slaves. But brave nuns stood in defense of the human race, as they have been brought up in a secret monastery and trained to cope with the present and ancient evil. That is the eternal idea that underlay the new arcade game Nun Attack, in which you will have to overcome primitive evil and thousands of monsters to save the world. Use the wide arsenal of firearms, the unique skills of each character, and divine prayers, of course. Simple, but catching graphics, easy controls, lots of weapons and enemies. Forty missions. Go ahead with God's help!
Rate the game
?
Votes not enough
0 votes