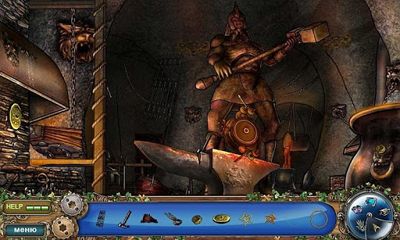 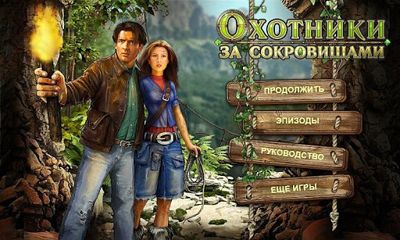 The team of adventurers consisting of a genius professor, a brave traveler and witty beauty hunts for the greatest artifact of ancient times. Treasure hunters will face deadly dangers and great discoveries. A mechanism able to change the fate of mankind is hidden on the sacred Mount Olympus in the legendary blacksmith of Hephaestus. But a cruel, unscrupulous adventuress and her henchmen want to have the treasure too. The heroes will go through the mill, face the machinations of criminals and penetrate the secrets of the great Greek gods in a desperate struggle for the victory! The game is made in the tradition of action-adventure movies. Dizzying plot twists, charismatic characters, great soundtrack will not disappoint even the most exacting players.
Rate the game
?
Votes not enough
0 votes