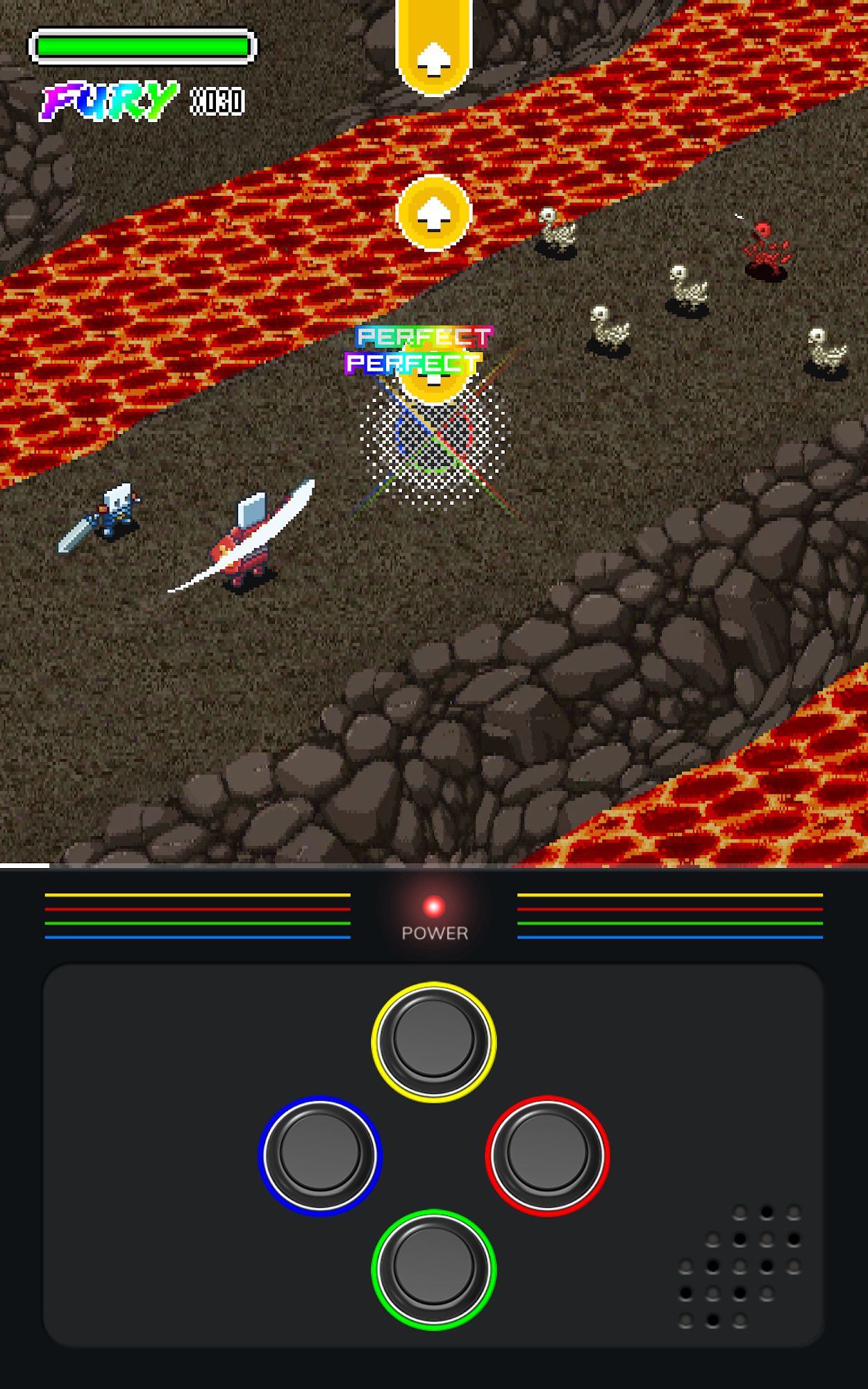 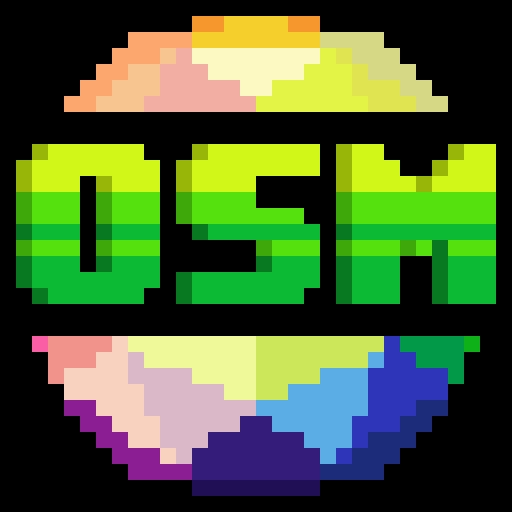 The idea of the game is to make plywood heroes move to the beats of eight bit tracks. The heroes fight against hens they meet on the way. Energetic tracks with the element of insanity are visually depicted like arrows moving to the center and you need to tap them.

The game has no aim, however, you can destroy hens with the help of 8-bit music and taps in the volcanic pipe, sewage system, fields, mountains, forests and icy deserts to your choice. In case the player fails to catch the beats, he will miss a hit. Movement along the road and hens are endless, but sooner or later the player's hitpoints will be eaten by hens and the player will have to start from the beginning. The following tracks are offered for listening and playing: Dubmood, Zabutom, Hello World, Yponeko, Le Plancton.