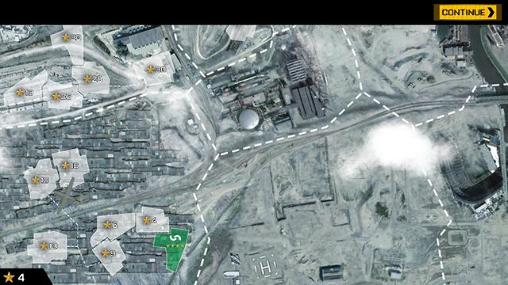 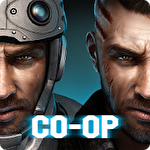 Overkill 3 - take part in harsh street fights in gloomy cities of future. Fight strong enemies with high tech weapons. Become the leader of the resistance and fight against tyranny in this game for Android. Destroy various enemy battle robots and other enemies. Use assault rifles, machine guns, and other small arms, which you can upgrade. Do dangerous missions in different locations. Don't forget to use covers. Move around the battlefield, aim at the enemy, and shoot.