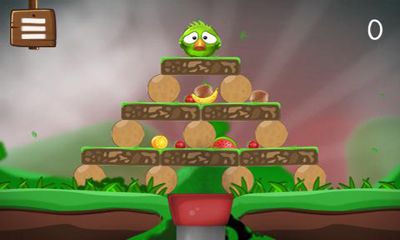 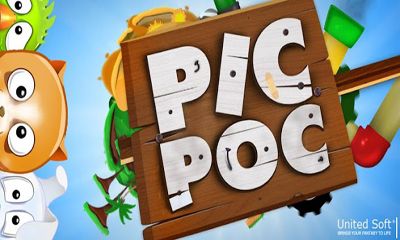 PicPoc — a cheerful arcade game with puzzle elements. You should destroy a design from blocks, and send an animal being on the top block, in a so-called fruit meat grinder. There is a wish to specify that you should destroy blocks, from the lowermost, and to the very top, while the character won't fall. And it should be noted that there can be difficulties, regarding destruction of dark blocks. Unlike light blocks which are easy for cleaning, dark are much stronger and it is necessary to think properly over that to incline it so that the animal slid down. Management in the game is very obedient and sensitive. Graphics and music are executed without complaints, and you need to devote yourself to fascinating game process only. Currently game consists of "Spring season" including 20 stages, and also from the middle of March "Summer season" will be available!
Rate the game
?
Votes not enough
0 votes