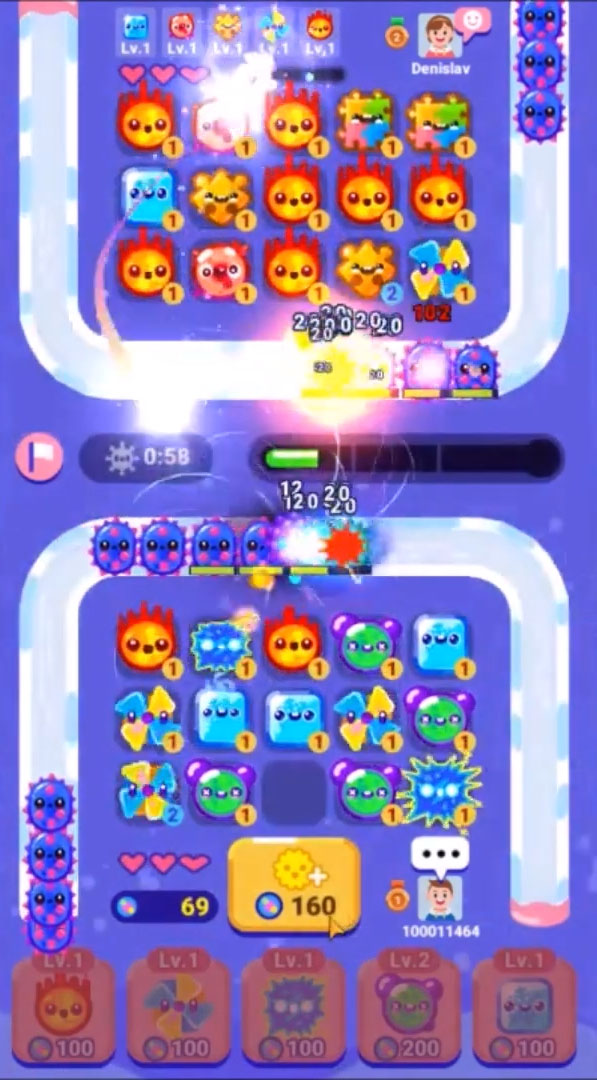 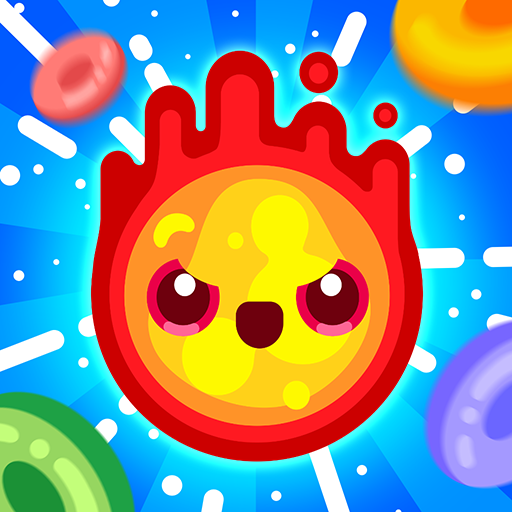 Visually everything reminds old games from slot machines. You can place cards that play a role of towers in the game on the playing field in special cells. On the edge of the field there is a track on which there are viruses that attack players.

Cards are represented by medicines or various immune responses. The virus can be destroyed either by an attack of immunity, or with the help of protective cards. There is a multiplayer for joint passage and PvP. In each of the modes, the field is divided into two parts, one for each player. Only in the joint passage, viruses go by a common path and are attacked by both players, while in PvP the paths are different. Th player who hold on longer is the winner in PvP mode.