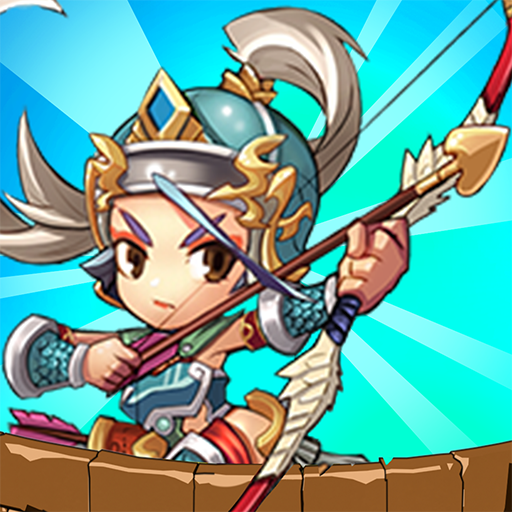 There are no classic towers in the game, but there are heroes who are controlled by TD rules. Mobs, just as usually, walk along the roads. Far-ranging heroes will shoot at them from the sides of the roads, and close battle experts will stand on the mobs' way and will fight on the road.

The task of each level is to prevent mobs from reaching the commander and killing him. The main hero, just like some others, can cast various combat magic. For a cast you need to choose a hero and press the skill, having selected its application, just like in RPG. You will also get loot for victory. It can be represented by money or items of outfit for heroes. In the course of the game you can hire new characters.