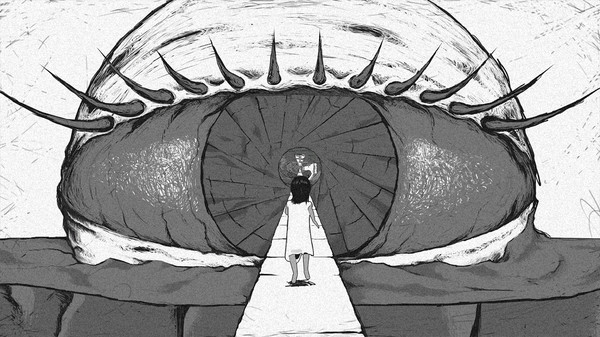 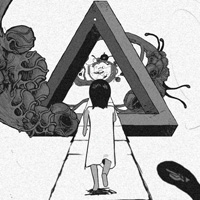 Path to Mnemosyne for Android

You are going to play as a mnemonic girl who lost her memory. Collecting fragments of her memory in the world of hypnosis and dreams is the goal of the game. As in any quest there are puzzles, but the main feature is the world itself.

The visual effects of traveling through these skillfully made hallucinations can immerse the player in the trance. Despite the fact that the graphics resembles pictures made with a graphite pencil, it really turns out the brain. Tunnels of the game world do not have a clear top and bottom, but have traps, teleports and many roads.