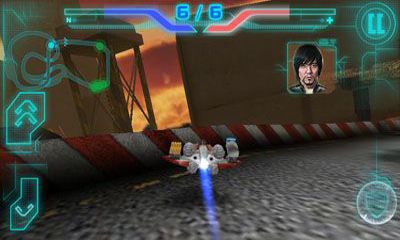 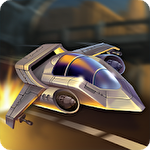 After a global disaster the world was ruined. No power and no law. The violence dominates in the streets. And you should win races on future supercars in devastated and destroyed streets of the cities and to come the first to the finish, and the most important - alive. Because it is necessary not only to drive a car, but also to shoot back rivals. There’re four modes of single game, and also multiplayer mode with an opportunity to play with the real opponent on WiFi. Also there’re twelve different types of cars with unique opportunities, four game locations and 16 colorfully issued routes. The game has fine three-dimensional graphics and simple management.