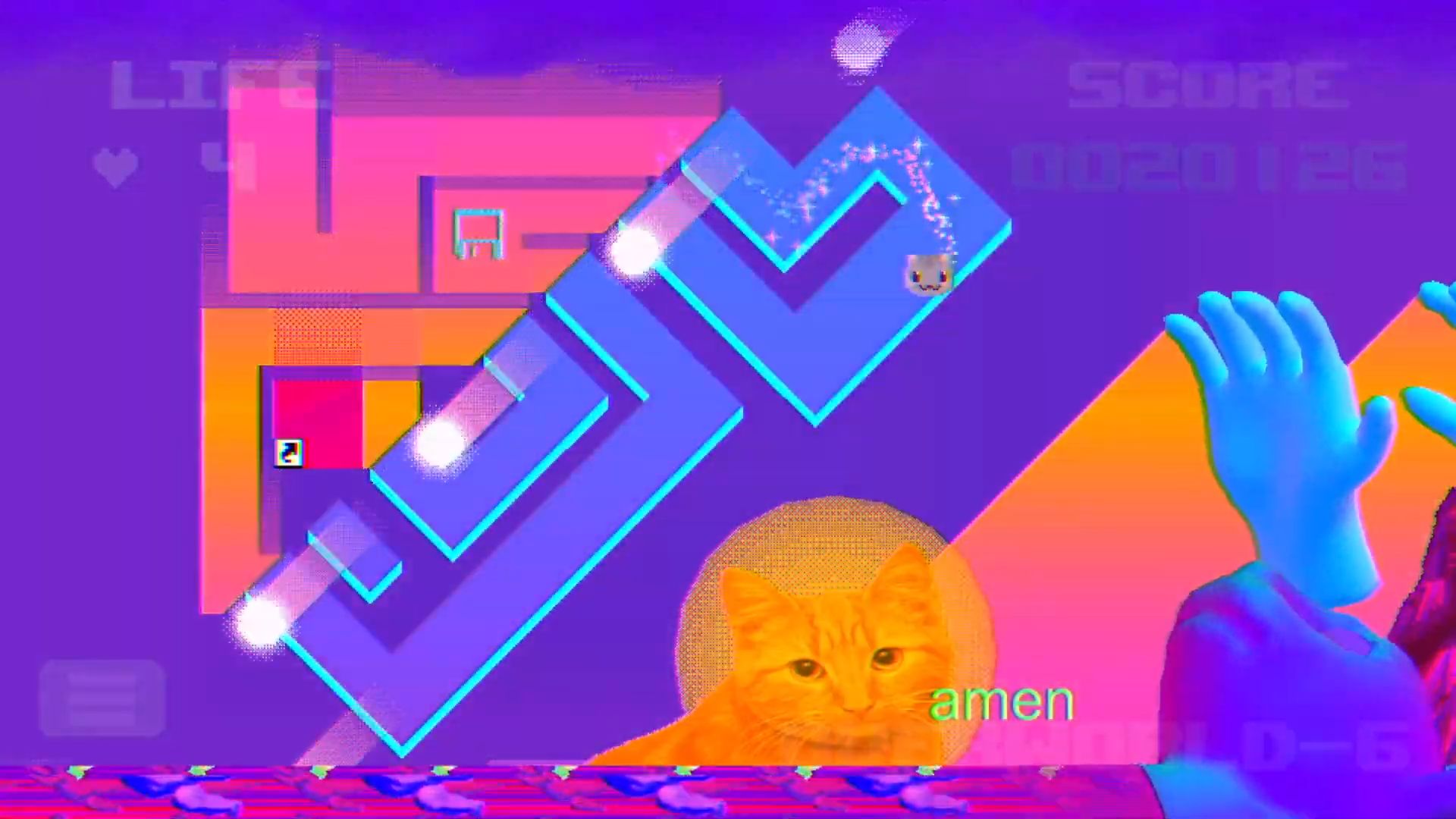 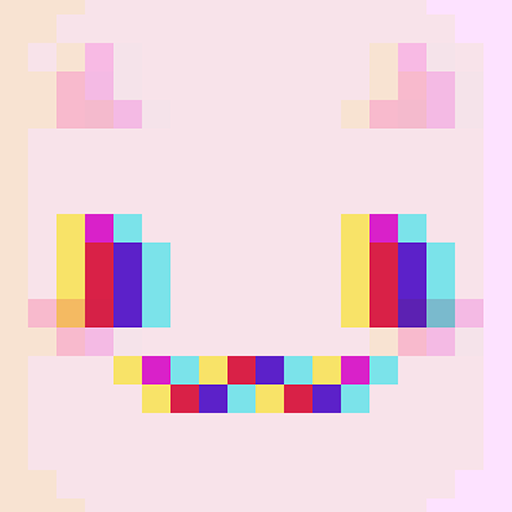 Hardcore arcade game the gameplay of which combines a platformer, Bullet Hell and intricate mazes. The main character is a small cat, accidentally caught in a parallel dimension. The main task is to get out of the spatial trap, bypassing hard levels with different arcade mechanics.

All levels are divided into several zones with a kind of musical and visual design in psychedelic style. At the end of each zone the player will fight with a powerful boss. Levels can significantly change the shape and content when passing them. For example, a simple, at first glance, maze may turn into a hell of a conveyor with monsters. And instead of solving simple puzzles, the player will dodge constantly moving opponents.