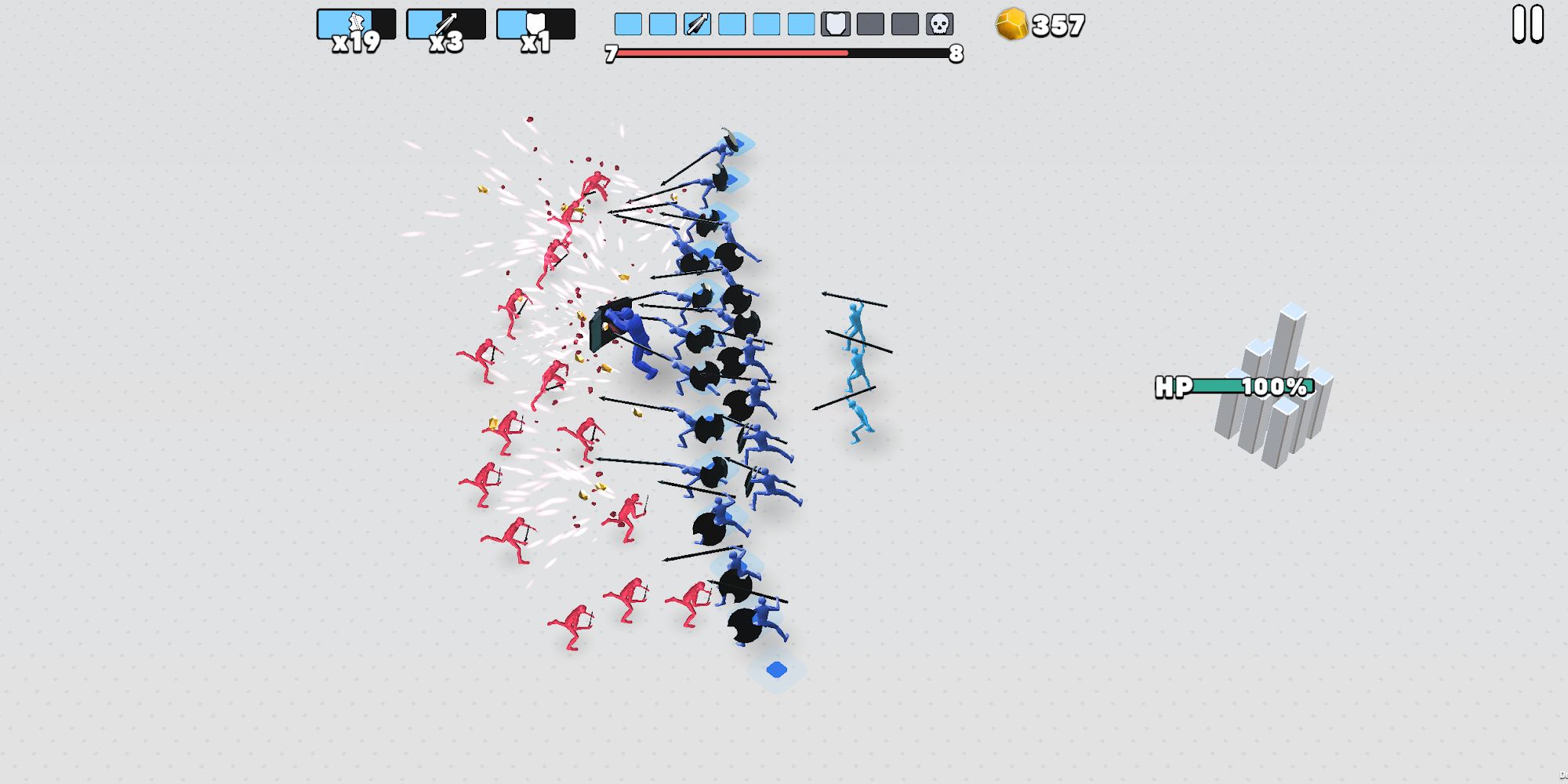 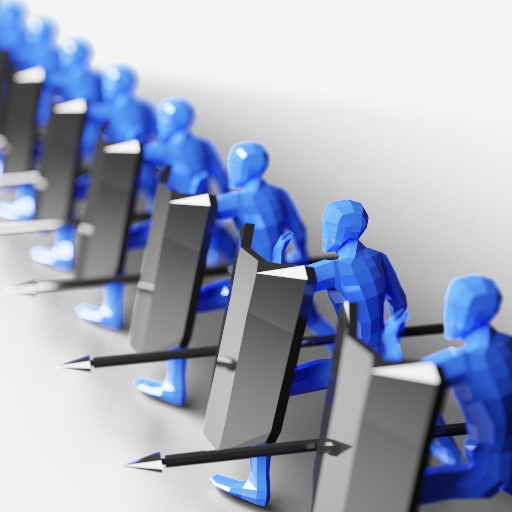 The player commands a small squad of shield-bearers, which defend the obelisk from hordes of enemies. Enemies attack in groups and the side from which they attack is illuminated a second before the attack. During this time, you need to manage to create a defensive line-up in the right direction.

Waves go almost without interruption, so you often need to line up soldiers so that they do not have losses, and at the same time protect as many sides around the obelisk as possible. Weapons are available for upgrade. New units will be opened in the course of the game.