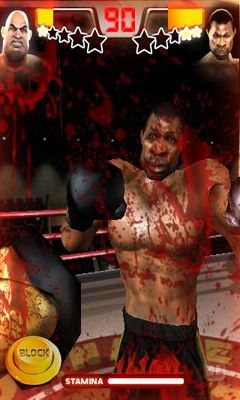 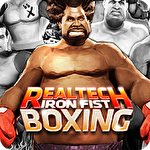 The game will be pleasant to fans of rigid fights and blood. You should battle with many known boxers from all over the world. The game differs with a set of modes which won't be similar to each other and that makes the game even more variously. In a casual mode game will choose whom from boxers you will battle to. You should measure your powers with thirty two characters, in different styles and in different countries. It is possible to begin from the very beginning and just beat a punching bag, getting necessary skills. It is possible to fulfill various techniques on the same punching bag, which in the future can be applied on the rival. And it is possible to begin career of a real kick-boxer and to pass a huge way, at the end of which probably you will become the best kick-boxer of the World!