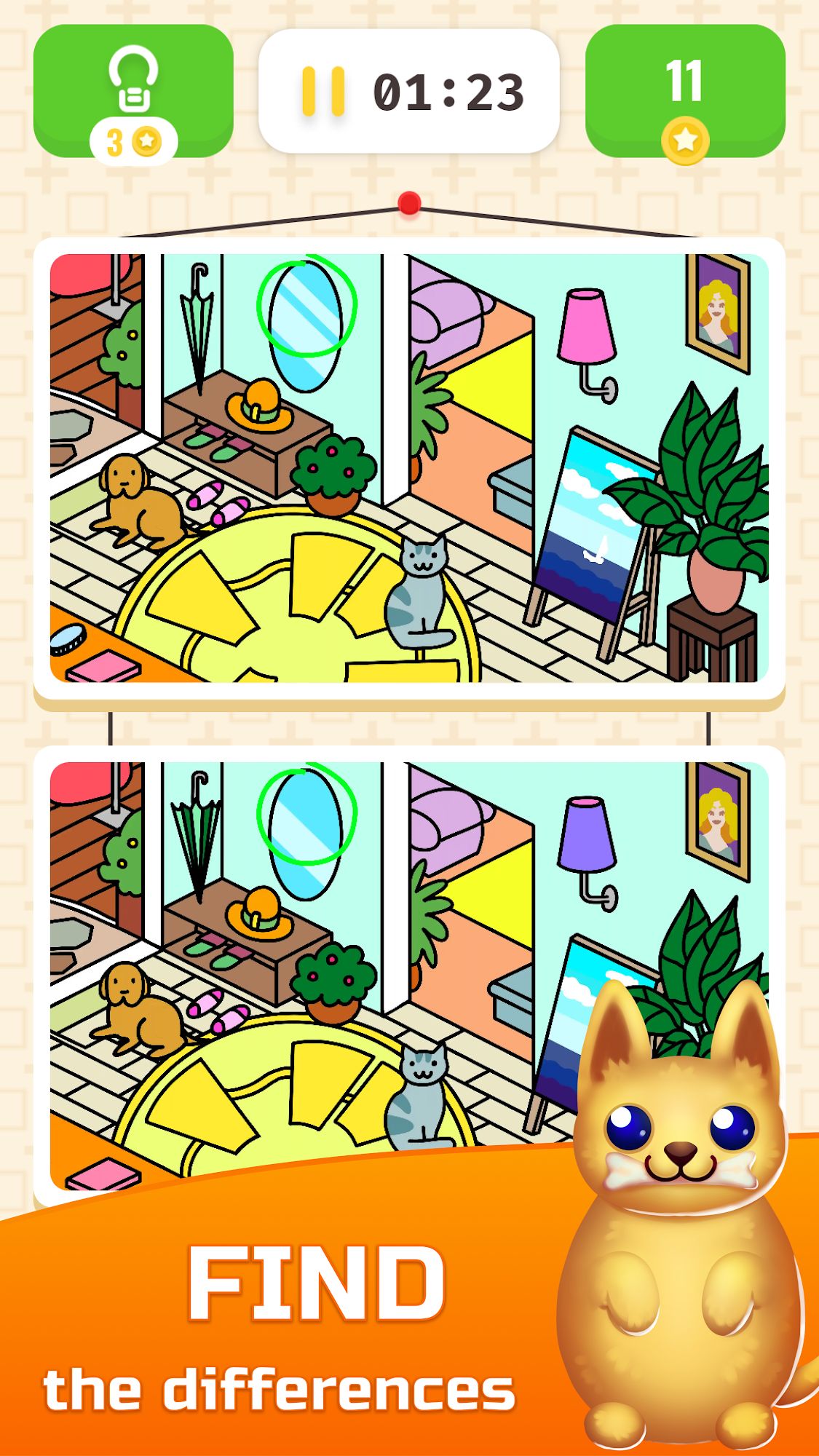 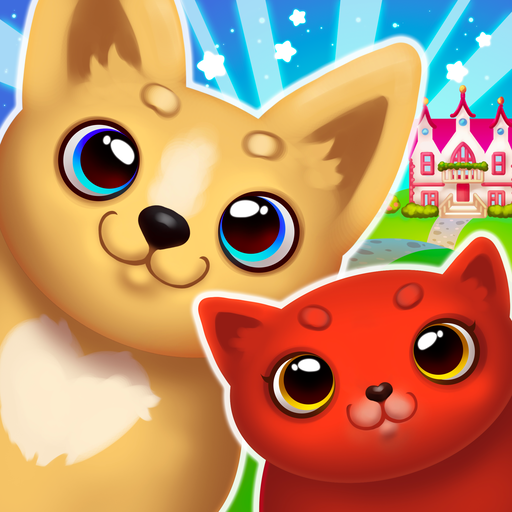 Roomspector - Find the differences for Android

The game is a set of pairs of pictures in which you need to find differences. Time to search is limited. However, if it ends, the player does not lose, but just does not get stars, which can later be used to open new levels.

Pictures can be enlarged to see something in detail. There is no plot in the game. The differences found are highlighted, after the player taps on them. If a player gets into a dead end and can't find the differences, there is a limited number of hints.