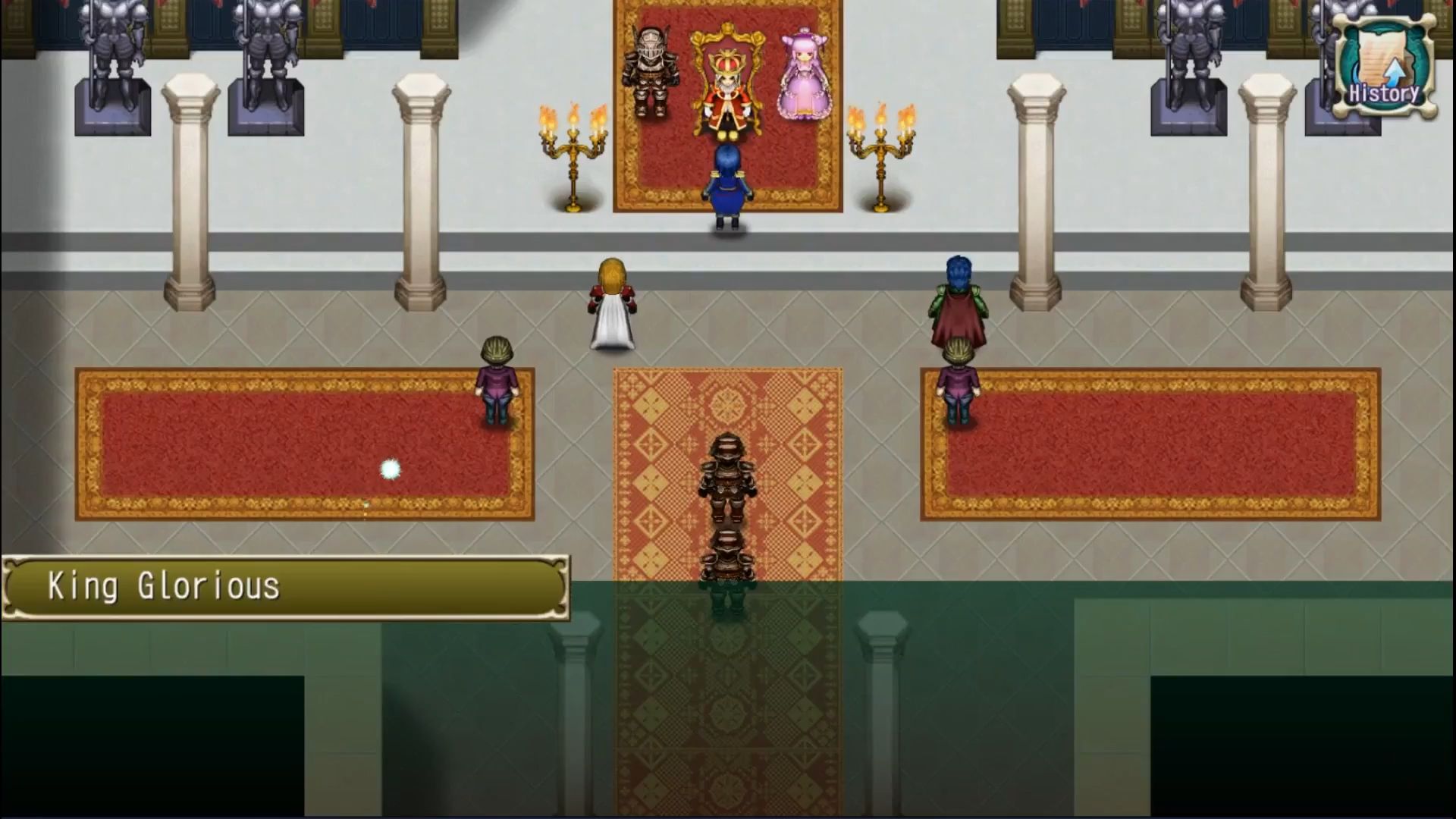 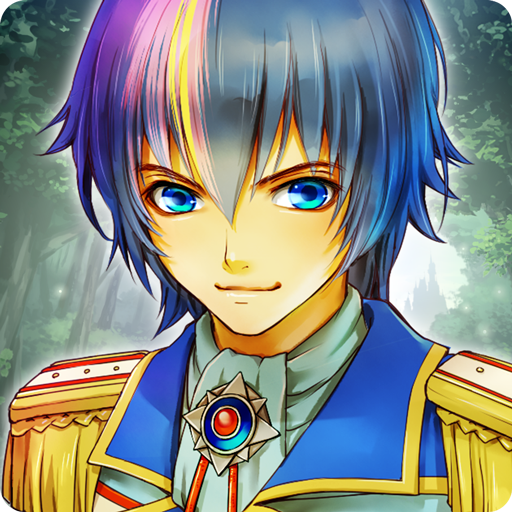 Gameplay is represented  by completing a campaign, the main part is completing story-based quests and upgrading at the account of killing mobs. There are game locations and cities. The game turns into a turn-based battle as you face mobs.

The character can buy weapons and items or get them as a reward under the battle results. Gameplay is full of story dialogues. The plot itself is typical for most of such games - another dark lord plunged the world into chaos and the character of the player must find the magic sword and rescue the world. The game is rather linear and is strictly according to the plot line without deviations and bracnches.