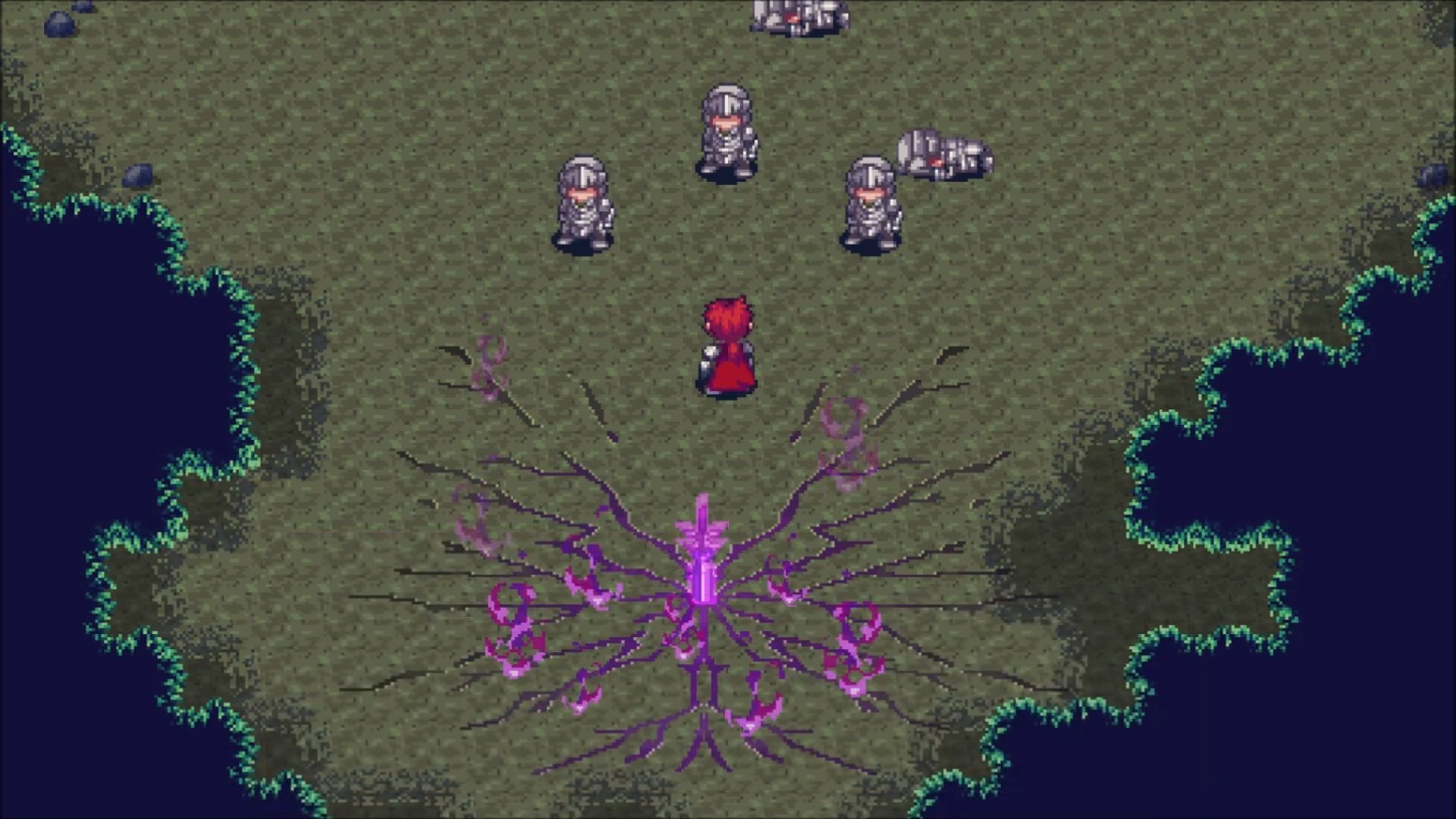 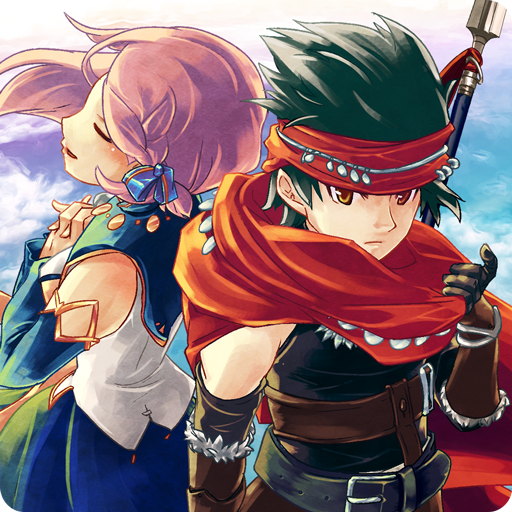 RPG Legend of the Tetrarchs for Android

Traditional Japanese role play game with a big open world and turn-based battles with up to 20 different squads participating in them at the same time. The plotline is delluted with a many extra tasks placed in the open locations as well as in the multilayer dungeons.

According to the story the ancient sword that protects the game world from the dark powers, was stolen. The main hero and his team go to find the magic relic. Dangerous enemies, brave companions that can be hired into the squad and dangerous bosses will be waiting for him on the way. The developers paid special attention to the battles. Lots of squads and flexible upgrade system provide rich tactical opportunities. There is also a fast auto battle available so as the player can speed up battles and completely focus on the story.