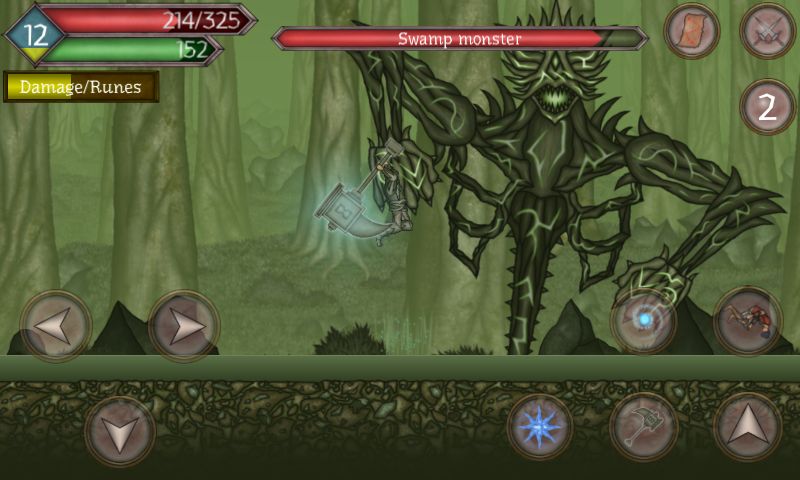 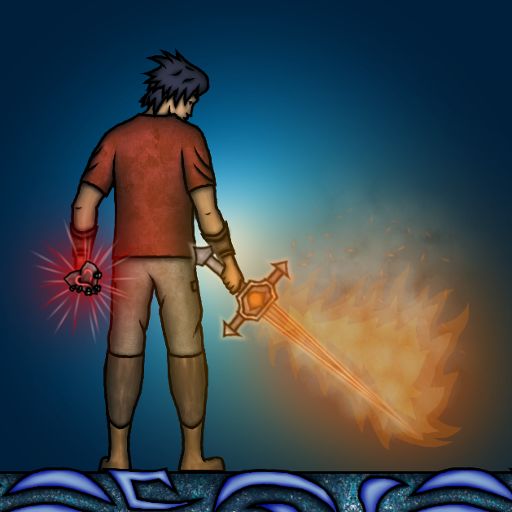 After a terrible shipwreck the main character will have to explore the island on which he found himself and learn its mystical secrets. Game mechanics combines a platformer with a sophisticated combat system and the open world. Some areas will be available only after certain conditions are met.

There is a character development system in the game, various equipment from cold weapons to magic runes. The open world is represented by 10 large locations, each of which has its own unique enemies and tasks. In addition to crushing ordinary enemies you will have to fight with powerful bosses. You can create magic scrolls with spells and improvements for weapons from the items found on the levels.