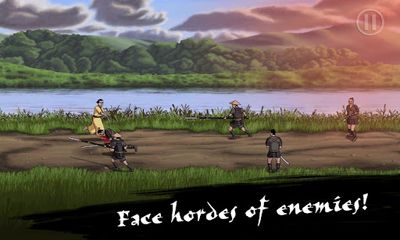 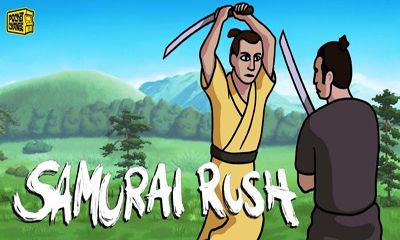 An ordinary Japan village was attacked by bandits, who not only robbed the poor farmers, but also killed all those resistant. All the survivors were taken to slavery by the robbers. The only person who managed to survive and not to get put into irons was our hero. He is back from his teacher, where he was trained to become a samurai. Despite the fact that the gameplay is simple and sometimes even dull, it has its charm, which is able to captivate you for some time. The graphics is realized all of a piece with the gameplay: simple design having stereotype locations and models, minimized animation and lack of effects.
Rate the game
?
Votes not enough
0 votes