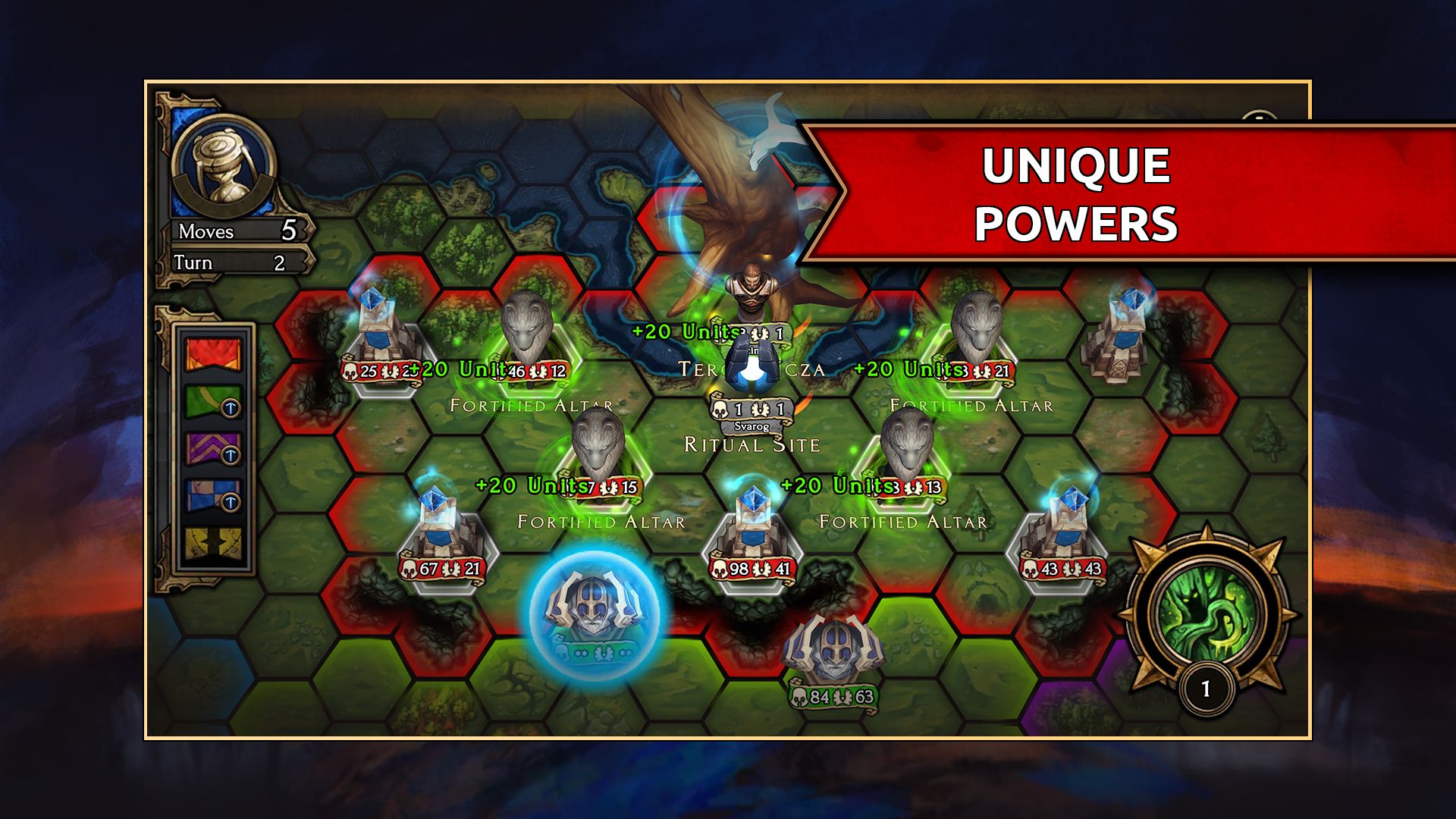 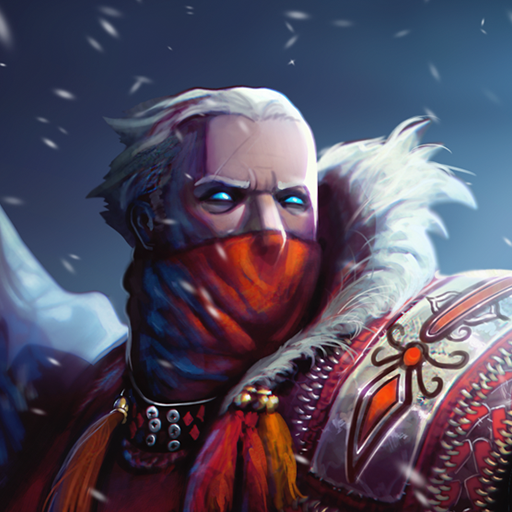 The action of the game takes place in the fantasy universe inspired by Slavic mythology. Gameplay is represented by turn-based tactical battles on randomly generated maps. There is a single player campaign mode, battles of several players on one device and full-fledged multiplayer.

You can choose from several Slavic gods having unique spells and abilities. You can make a team of up to 6 combat monsters. 4 different fractions fight against each other in the single campaign mode. Regardless the chosen side the game will offer 29 missions as the result of which the player will get the full power in the fantasy world. At the end of the story you can fight in rating battles online with players from all over the world.