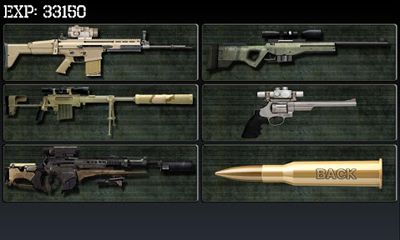 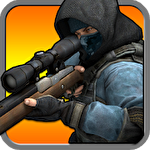 Not everyone happened to hold a sniper rifle in his hands, but the game Shooting club 2: Sniper exactly reproduces the feelings. As the game is a shooting gallery, the aim of it is an ordinary one: you have to hit the targets and make it as precise and quick as possible. It is understood that such an idea used to be realized in games not for once, but this time the developers decided to make it as reliable as possible and added the vibration of backsight because of your pulse. This little innovation will annoy you not once, as your heart will begin thumping like mad and you will have to make the shot in auscultatory gap to hit the target. By the way, the targets are namely the targets, but not some zombies or animals. The targets will be fixed and placed around the location so that it could be difficult to hit them. The wind can also affect the shot. You can detect the wind looking at the frayed flag on location. If you like games of the genre, than Shooting club 2: Sniper deserves your attention.
Rate the game
?
Votes not enough
0 votes