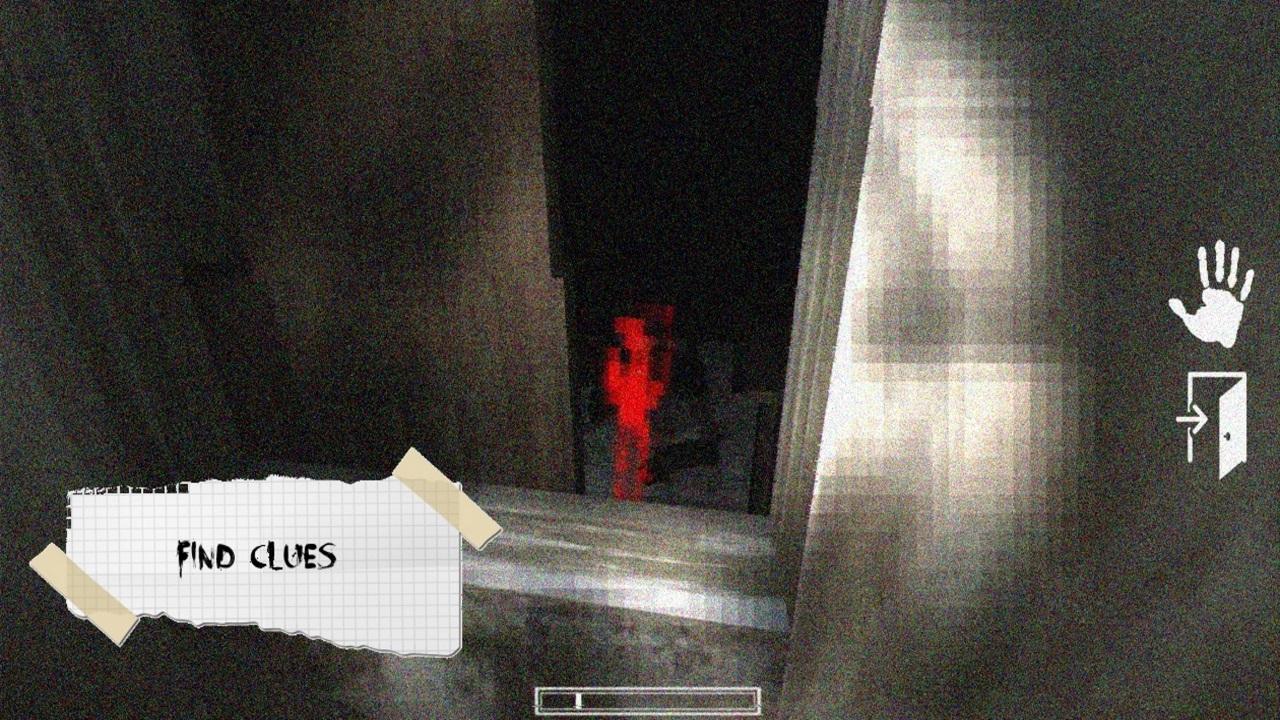 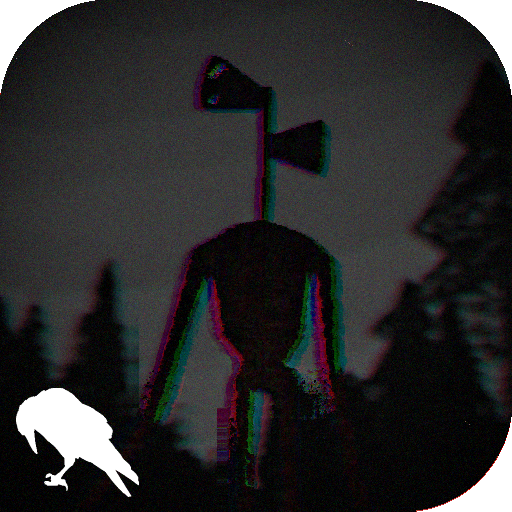 Siren Head is a humanoid creature with two mouths able to produce a sound resembling the sound of a siren. The player gets a record with it and goes to find out what is that. Gameplay is something between a quest and action.

The game has several locations, and you can move across them in the truck. The beast pursues the player throughout the game, so you will have to hide all the time, and as long as the beast does not see - to search for hidden objects and solve puzzles that will reveal its origin. Locations are filled with blood and parts of body.