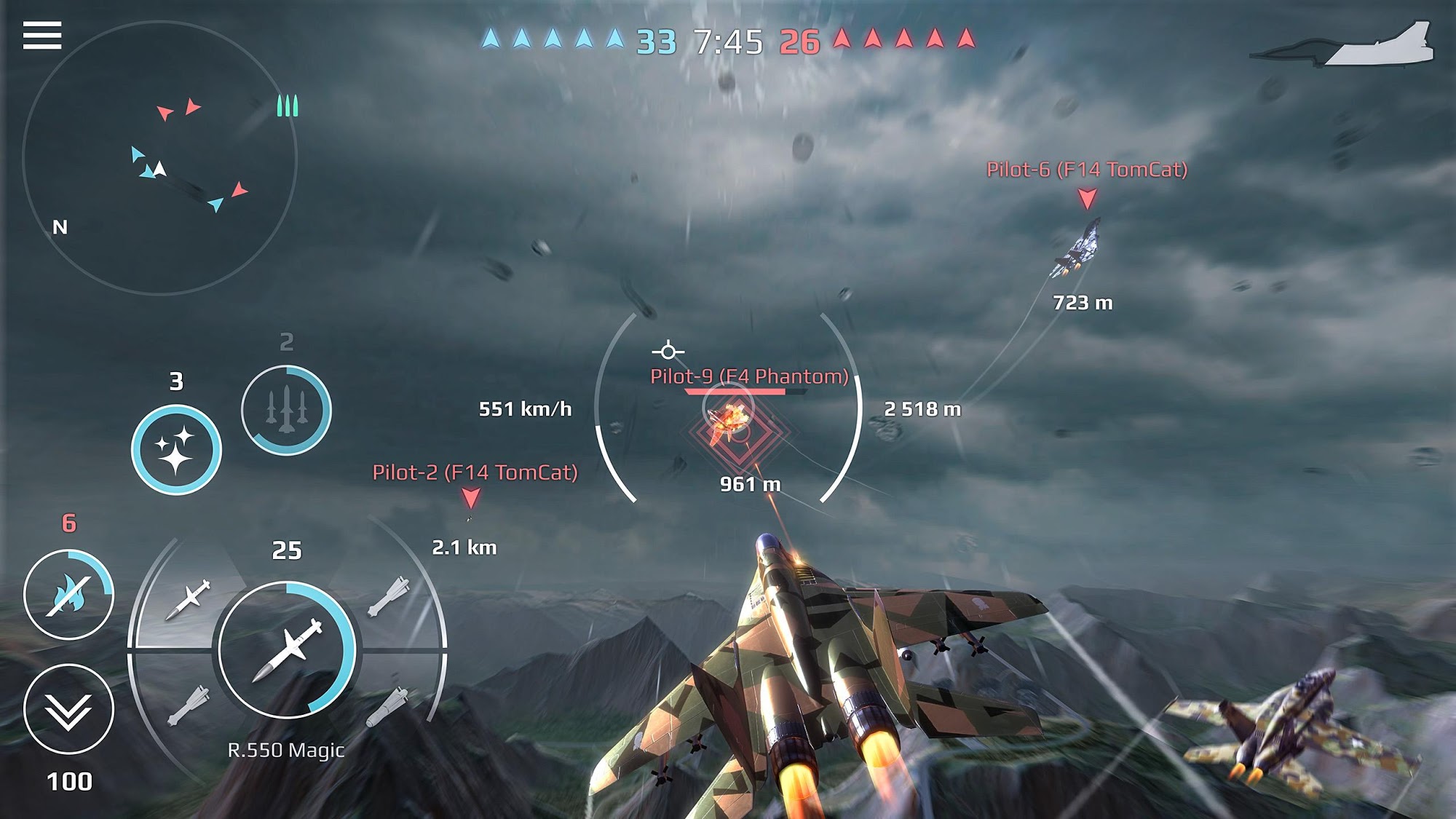 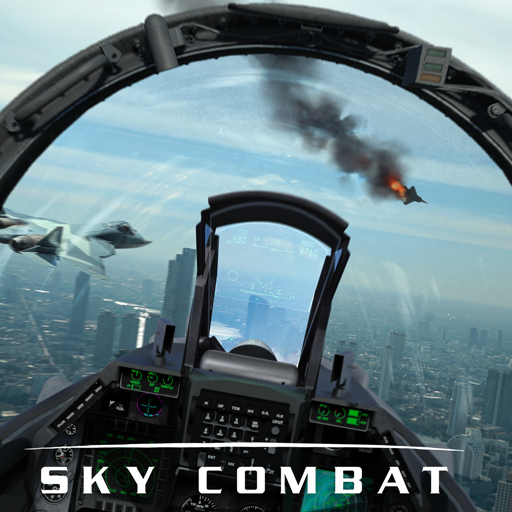 The player flies in his plane and takes part in air battles with opponents, which can be both a computer in a campaign mode and real players in PvP mode. There are online team battles in 5x5 format. There are more than 15 planes available for the game, which exist in reality.

The game has simplified system of controls focused on air battles rather than on realism of system of controls. The world is well made and during the flights there is much to see.The player receives a monetary reward for killed enemies after the mission result. You can spend it on upgrade of characteristics of the aircraft. You can also install different weapons.