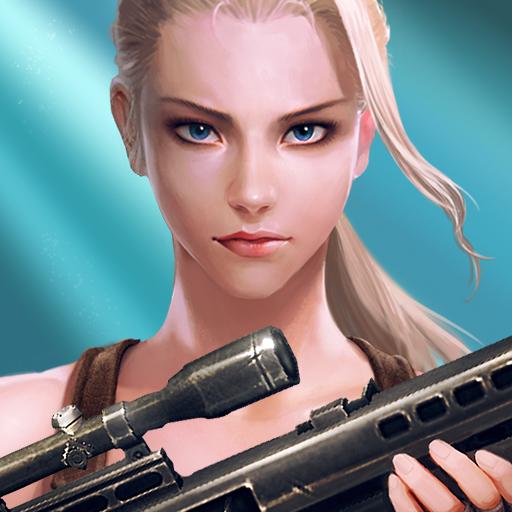 This 3D shooter is made according to a classic scheme of games of this kind. A player's character   does not have to move since all missions are focused on  shooting at enemies during which a player being a real sniper stays on the same place. You are going to play for a girl and this makes the game original.

However, when the character stays in one place, he can hide behind local obstacles to avoid damage from enemies. There is a voluminous story that is told during a campaign. The weapons are upgradable. There is also the second weapon - a grenade thrower with limited application. You will find here PvP mode with an interesting gameplay.