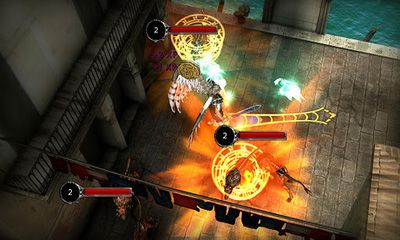 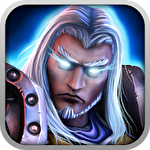 SoulCraft THD — fine RPG, one of the most beautiful and interesting. The main goal is to uncover an immortality secret! Characters in the game are presented by three races - Angela, Demons and not obedient People who become the reason of the beginning of bloody war in which heavens instead of helping people unite with Demons, for the only purpose - to destroy the mankind! Destiny of the future of people is in your hands! Only you will decide what way to go.
Rating
?
Votes not enough
0 votes