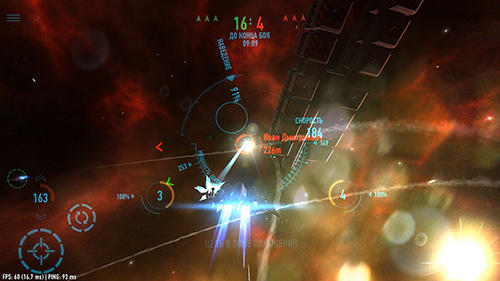 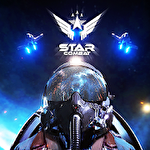 Star combat - sit into a pilot's chair of a multifunctional space battle ship. Take your ship out of the hangar and take part in dynamic space battles. Trust your reflexes and talent of a pilot in this Android game. Become a cadet of the Federation fleet and demonstrate your skills in the space battles. Fly a fast battle ship and fight against other pilots in open space. Watch devices, complete breathtaking maneuvers, destroy enemy ships. Buy new battle ships and upgrade them.