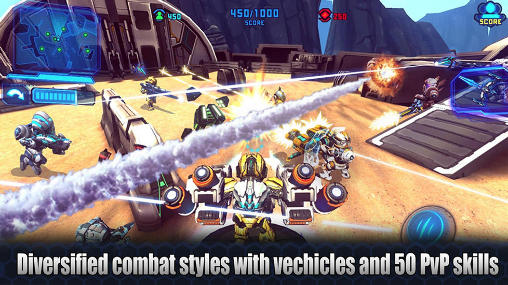 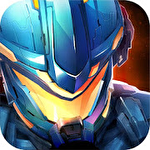 Star warfare 2: Payback - take part in space conflict between different races. Fight strong alien bosses and hordes of different monsters. Plunge into a cruel world of future space war in this Android game. Destroy the enemy on different planets, get rewards and buy new weapons, armor and gear for your character. Join your friends in difficult missions. Compete against other players in a variety of game modes, like classic mode, capture the flag, and many others.