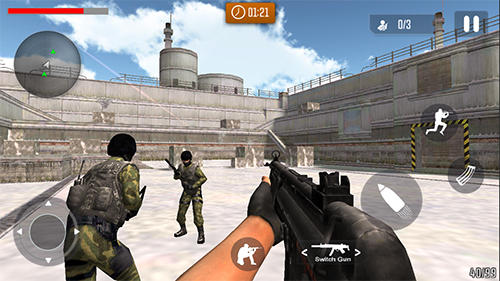 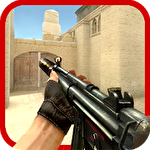 SWAT shooter - fight against terrorists and other dangerous opponents on various maps. Use large arsenal of modern weapons. Become a fighter of antiterroristic squad in this dynamic Android game. Complete deadly dangerous missions under different conditions. Move across the map from one covering to another. Use a sniper rifle to hit targets at long distance. Change weapons in the battle to fight efficiently. Use a radar to find hidden opponents.