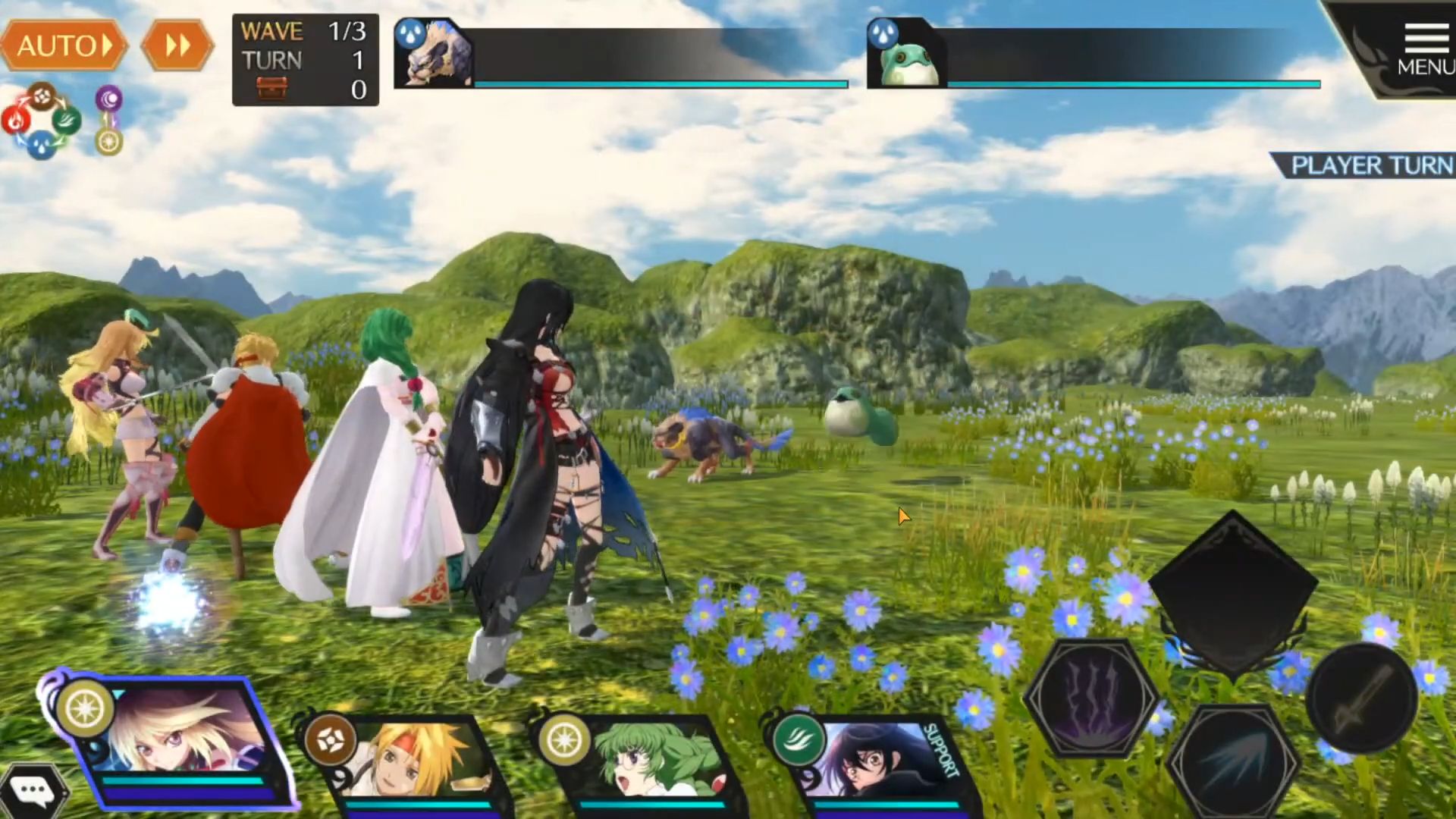 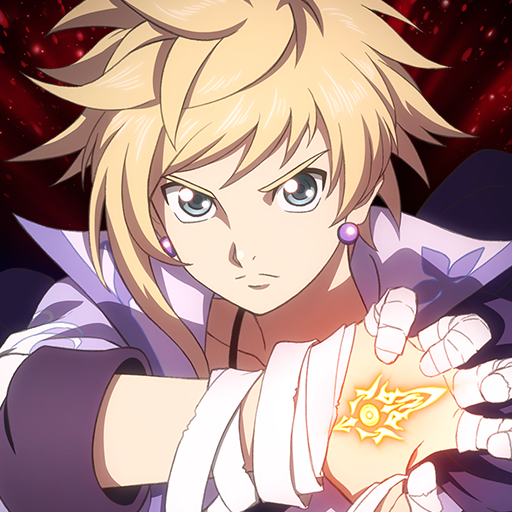 TALES OF CRESTORIA for Android

This is a traditional game with the player's team of heroes and turn-based battles. Each hero has his own features and is available for upgrading. According to the results of the battles you will get loots, consisting of coins, items of outfit and various potions.

The main campaign is closely tied to the story, and is represented by a map with a set of locations for battles to be performed in sequence. There are also quests, PvP, joint  boss raids and system of guilds.