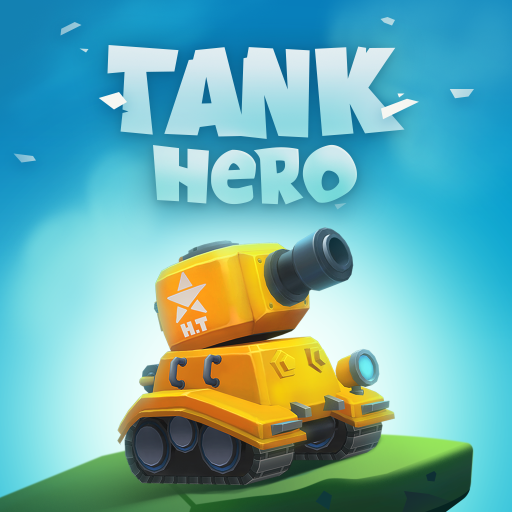 A dynamic shooter in which you need to dodge enemy tank fire and counter attack in time in order to reach the level exit. Each next stage will be harder, with new enemies and traps. The player's tank will also get upgrades of armor and weapons.

Death in the game is permanent and levels are randomly generated with each new start. You will also have to fight against powerful bosses. The main task is to move as far as possible by the levels and earn maximum points by gradually choosing the right tactics and upgrades. To make the game easier you will be offered boosters and bonuses that can give the second chance after death or make the tank invulnerable for some time.